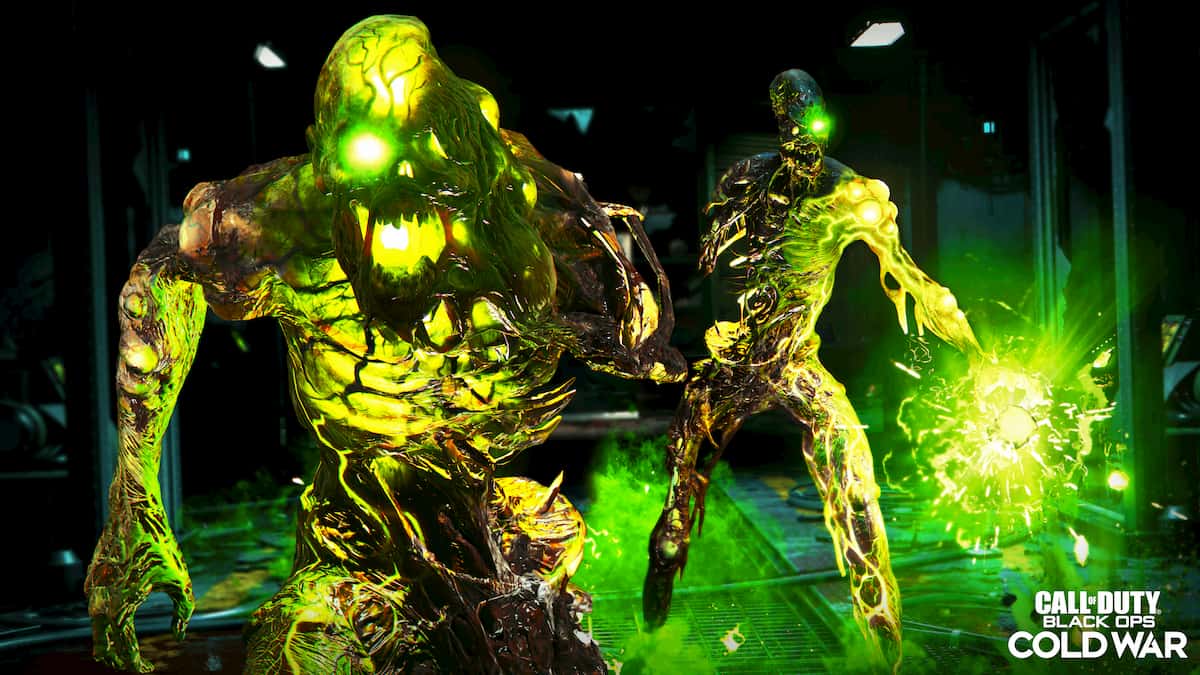 PlayStation and Call of Duty appear to have struck a deal that extends their love affair past the partially-exclusive Black Ops Cold War beta. This time around, PS4 and PS5 users will have sole custody of a new co-op Zombies mode inside the full game, named Zombies Onslaught. The two-player mode brings a lot of new, innovative ideas, but will those on Xbox and PC ever get to witness them?

On the PlayStation Blog, a post revealing the mode mentions it will be a timed-exclusive until November 1, 2021. This ultimately means that those on other platforms won’t experience this intriguing addition until around the time the next Call of Duty presumably releases.

This is already bad news for Xbox and PC people, but the mode also delivers elements never-before-seen in Zombies and will offer goods that can also be used in multiplayer. For one, Zombies Onslaught will incorporate the battle royale feature of moving circles. Of course, there will still be waves of mindless undead to shoot, but the team of two players will be bound to this circle during all of this madness.

With each kill, this circle will slowly move to other parts of the map. Players are certainly free to travel outside of this, but like Warzone, they will be taking massive amounts of damage.

Lastly, the blog also states that the team of two will receive “useful reward for use across Zombies and Multiplayer,” as well as new Onslaught maps with each season. As skins and icons aren’t all that useful, this could mean that Xbox and PC users will be left without some weapons until late 2021.