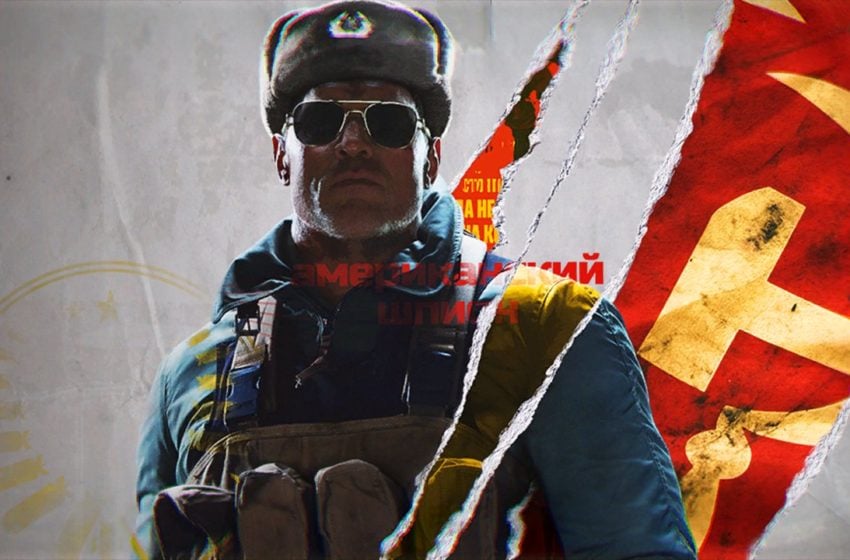 The time between the reveal of Call of Duty: Black Ops Cold War and its release is unusually short. Still, there’s plenty of time to reserve developers Treyarch and Raven Software’s latest in the long-running military shooter series. Acting as a direct sequel to the 2010 Call of Duty: Black Ops game, this new title will continue the platform laid out by Infinity Ward’s Modern Warfare and Warzone battle royale mode.

There may be cross-generational support for Call of Duty: Black Ops Cold War, but it will come at a price, quite literally. In total, this bundle will come at $69.99 USD and include the above bonuses with the digital current-gen and next-gen versions of the base game.

Along with the above, the Ultimate Edition of Call of Duty: Black Ops Cold War will include all of the above, plus the “Land, Sea and Air Pack,” which comes with 3 Operator Skins, 3 Vehicle Skins, and 3 Weapon Blueprints, and the Battle Pass Bundle of 1 Season Battle Pass and 20 Tier Skips. This edition will cost $89.99 USD.