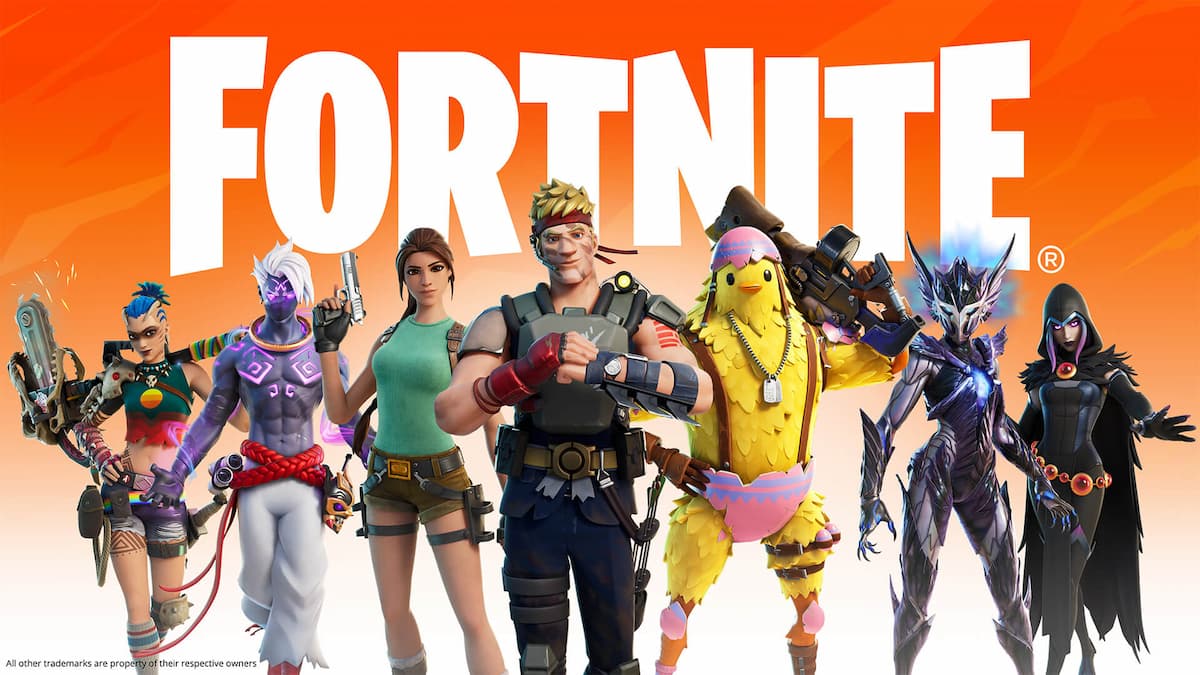 The world of Fortnite keeps turning, and we get closer and closer to the end of Chapter 2 Season 6 every day. The season is currently due to end on June 7, which is when the current Battle Pass will run out. June 7 is a Monday, and Fortnite seems to have settled into a pattern of starting a new season on a Tuesday, giving the first “week” a 9 day run, before settling back into Thursday updates and challenges again.

As such, it seems likely that there won’t be a delay to the end of Season 6 and the start of Season 7. Things in Fortnite are actually getting extremely interesting at the moment as we have started to some teases of potential Season 7 content.

New Foreshadowing Quest Line challenges have started to show up in the game, and they strongly hint that something otherworldly is being kept a secret. So far, we have had to investigate a downed helicopter and try to fix some damaged telescopes as someone absolutely does not want the inhabitants of the island to be able to examine the sky.

As for what they are hiding, it appears to be aliens if the posters that have started to appear around Sweaty Sands are anything to go by. So, it looks like we will have a few weeks of strange goings on, and then we we will be jumping into the new season around June 7, when Season 6 comes to an end.