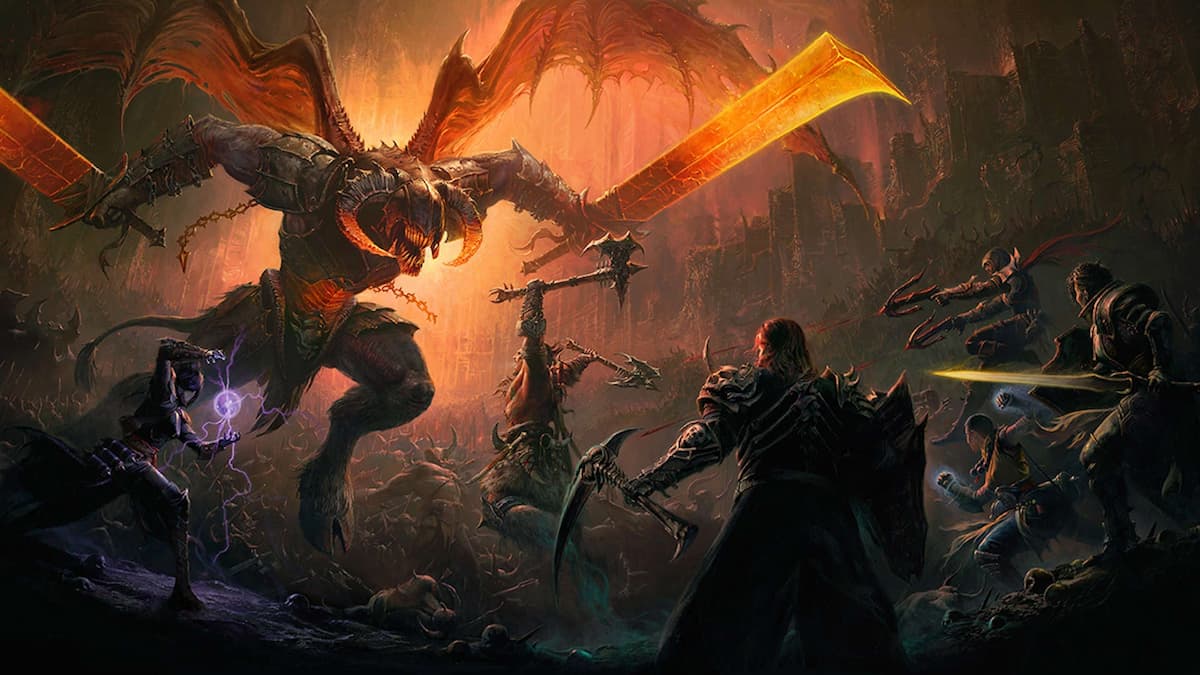 Related: What is the max level cap in Diablo Immortal?

Where is the location in Diablo Immortal?

Diablo Immortal once again is set in the world of Sanctuary, the same backdrop for all of the Diablo games. While the overall world is the same, you are in a new area. You begin your adventure by arriving at the village of Wortham, which is under attack from cultists and a powerful necromancer. You learn from Deckard Cain that pieces of the shattered Worldstone have been appearing in the area, allowing people to gain access to demonic powers too strong for any mortal to wield.

Other settlement locations you will come across in Diablo Immortal include Ashwold Cemetery, Dark Wood, the Shassar Sea, Mount Zavain, the Frozen Tundra, and Westmarch, which also serves as the main hub for trading and accessing Rifts. Additionally, you will spend some time in the Realm of Damnation, a zone that takes place in the Burning Hells.

Your time in Diablo Immortal will have you exploring quite a few new locations to the series. This title’s placement between Diablo II and Diablo III gives it a chance to explore separate areas that would be affected by the presence of the Worldstone.

While it is good to see a mobile game in the Diablo series get a wholly dedicated new area of Sanctuary, we do not expect to see these areas again when Diablo IV releases in the future.