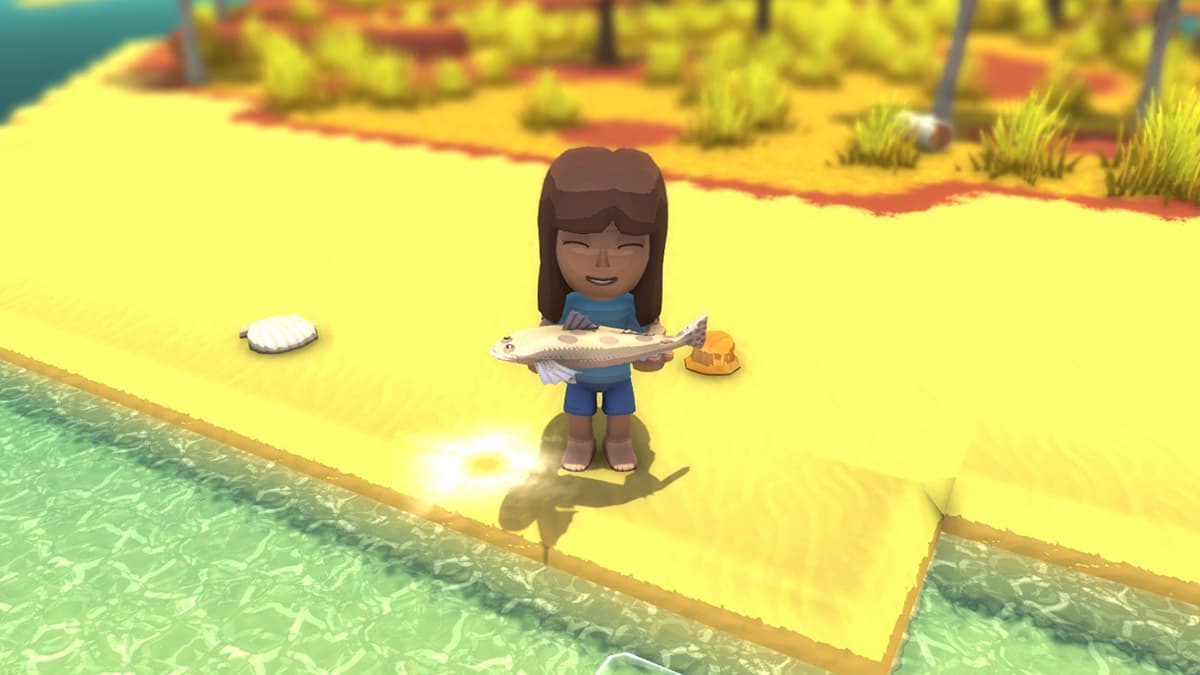 As with most outback businesses in Dinkum, fishing can be incredibly lucrative to players if they know where and how to make the most possible dinks. When it comes to fishing as a moneymaker, snagging certain species of higher-valued fish, such as the Marlin, can substantially boost their income. However, as with most fish, time and place are everything to locating and catching one. Let’s take a look at how to catch a Marlin in Dinkum.

Catching a Marlin in Dinkum

Fishing requires that a decent amount of progress be made in the journal’s Milestones. By accomplishing these milestones in other areas, players can get a feel for their environment and its local wildlife, earning Permit Points along the way. Before they can start fishing, players must first obtain a Fishing License from Fletch at the cost of 255 Permit Points, then buy a Fishing Rod from John for 1,260 dinks.

Once they’re properly equipped for the task, the next step to catching a Marlin is locating the fishing spot in which it resides. Marlins, as difficult as they can be to track down, only appear in the Southern Oceans during the daytime before swimming deeper out to sea at night. To complicate the matter further, Marlins are a late-year catch, only available between Autumn and Winter.

For all of the complications encountered when Marlin fishing, players are well-compensated for their efforts. Each caught Marlin will net a profit of 20,200 dinks, making it the second most profitable fish per catch behind only the incredibly elusive Yellowfin Tuna.