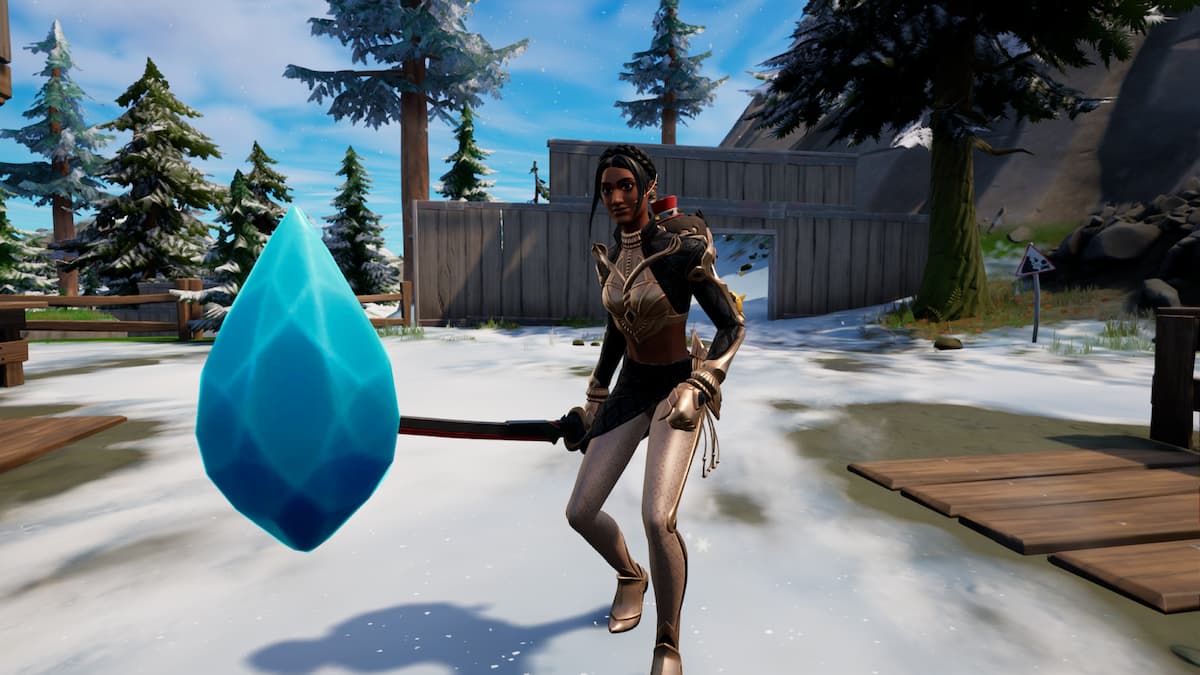 Unlike the rest of Fortnite’s Chapter 3 Season 1 Shanta Quests, hunting for gem fragments in named locations is much easier as you won’t be scrambling around unmarked areas. As the challenge suggests, each main point of interest in the battle royale is guaranteed to hold at least one gem fragment, but you’ll only be tasked with tracking down 10 of them.

Before diving into the objective, it is best to know that each gem fragment is out in the open in each named location — ultimately meaning you won’t have to dig through buildings to find the gems. Despite this, the locations are massive and can cause this treasure hunt of sorts to go on a long while. To make it a bit easier, here’s where to look when in these major areas.

Related: Where to collect gem fragments at gas stations for the Shanta Quest in Fortnite Chapter 3 Season 1