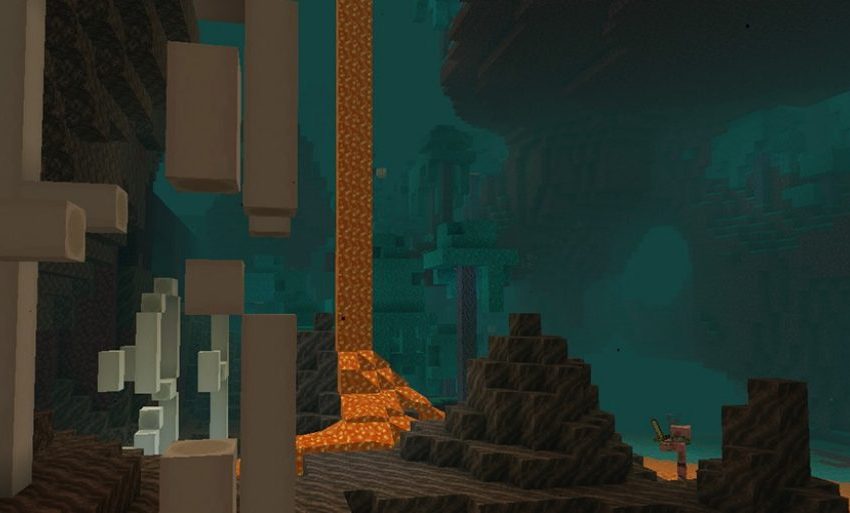 Ancient Debris is a resource in Minecraft that you can only find in the Nether. Ancient Debris is highly sought after, as it can give you Netherite, which can be used to upgrade Diamon armor, weapons, and items. Ancient Debris tends to spawn the most between levels 8 and 22 of the Nether but has been known to randomly spawn at other levels.

You can find Bastion Remnants in the following biomes:

Chests found in the Bastion Remnants can spawn a minimal amount of Ancient Debris, normally just one or two pieces. Mining for Ancient Debris is considered to be the best way to go about finding it, due to higher yields and the quick break time of the Netherack stone that it tends to spawn in.