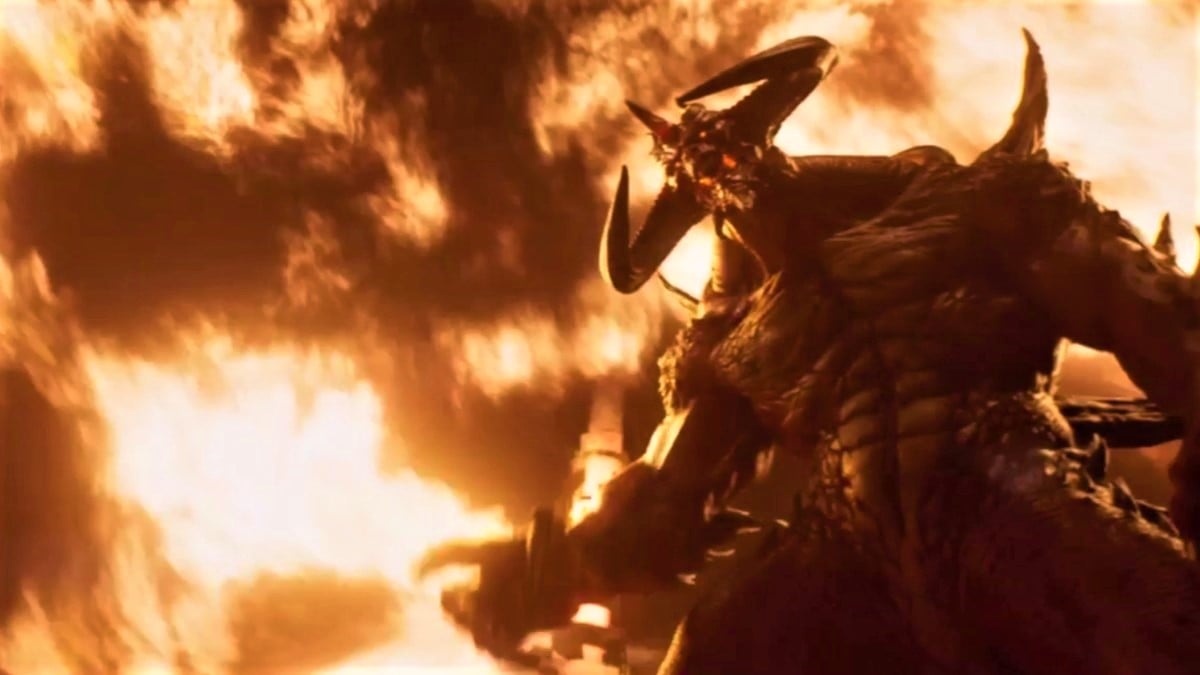 To get the Annihilus charm in Diablo 2: Resurrected, you have to defeat Uber Diablo. To defeat Uber Diablo, you first have to make him spawn. To spawn Uber Diablo, you have to sell a Stone of Jordan to any vendor while playing on Hell difficulty. That’s if you’re playing offline single-player. If you’re playing online, many Stone of Jordans needs to be sold to vendors on one server before Uber Diablo will spawn. By “many,” we mean at least 50, possibly as many as 120, depending on various complex factors. So, spawning Uber Diablo online generally requires a serious collective effort among many players.

Once you’ve sold enough Stones of Jordans, you’ll get a message saying “Diablo Walks The Earth,” and Uber Diablo will appear the next time you encounter a Unique monster. Uber Diablo is many times more powerful than regular Diablo, so you’re going to need a seriously powerful character to stand a chance. It’s possible to beat him with a character as low as level 50, but you can’t use Annihilus until you’re level 70, so you might as well wait until then. It still won’t be an easy fight, though, no matter how good your character.

Annihilus is one of the best charms in Diablo 2: Resurrected, probably the very best. It’s great for every class and build and only takes up one space in your inventory. Its bonuses are simple but very, very strong: