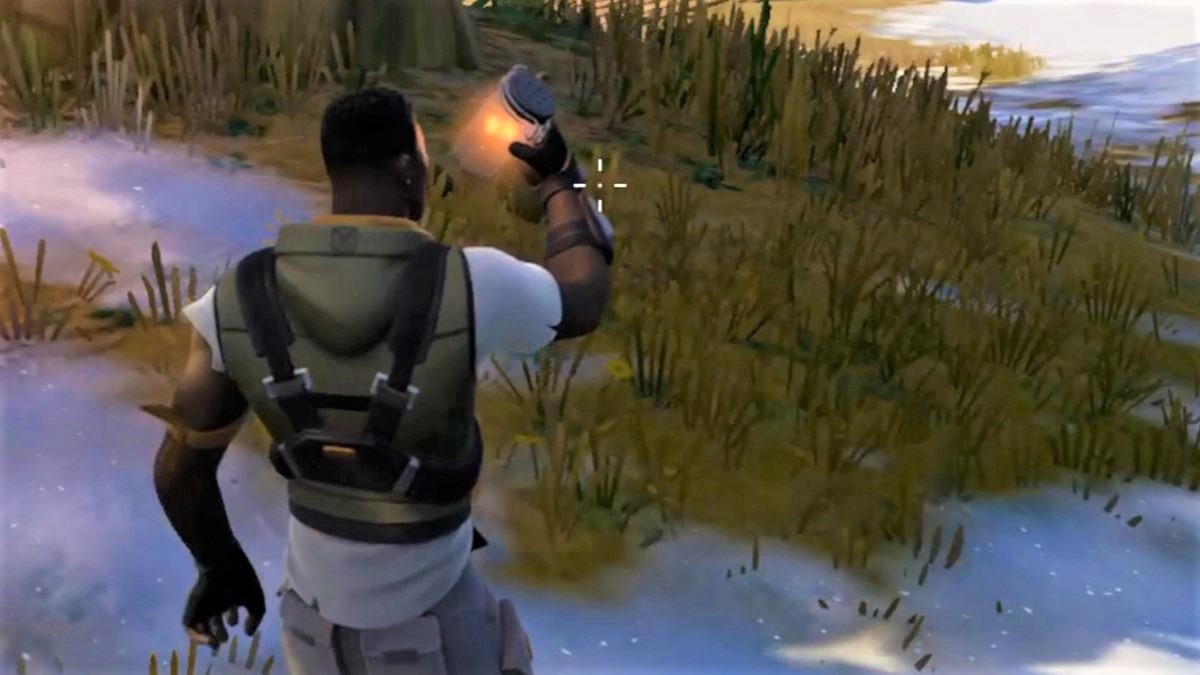 Fireflies and Firefly Jars can be found all over the Fortnite Chapter 3 map. Fireflies in their natural form are most commonly found around Campfires and trees, particularly those close to rivers. You’re also more likely to find them at night. This is partly due to the soft glow they give off, which makes them easier to spot in the dark. Once you’ve found some Fireflies, interact with them to add a Firefly Jar to your inventory. Ready-made Firefly Jars can also be found in pretty much any location you can find loot. They’re rare, so you’re not exactly going to find a surplus, but it’s still pretty common to find them.

Related: Where is Greasy Grove in Fortnite Chapter 3 Season 1?

If you’re collecting Fireflies for a Quest, you need to gather the Fireflies. Then you can discard the Firefly Jar if you don’t want it. They can be pretty useful weapons, though, particularly if you’re up against players who do a lot of building. This is because it’s essentially an incendiary grenade and is great at burning enemy structures down. Those structures have to be made of wood, though, of course. Firefly Jars are ineffective against structures built from Stone and Metal.