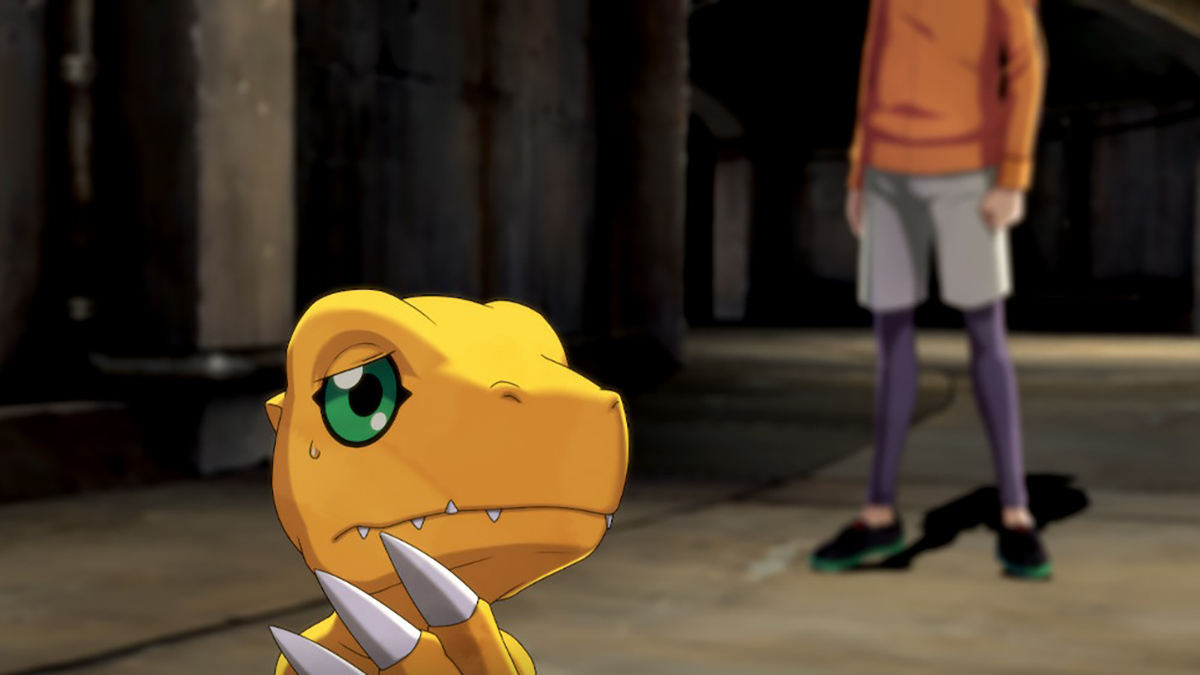 Related: How to get Etemon in Digimon Survive

Where is Miu in the amusement park in Digimon Survive?

Miu can be found in the Throne Room of the amusement park. You’ll need to interact with the Treasure Chest three times before Miu appears. Each time you do, you’ll have a conversation with Biyomon, who insists that Miu isn’t anywhere nearby. Of course, after the three attempts, you know it’s been lying to you.

There are a few clues you can use to help you find Miu in the amusement park. The three Digimon that have been hounding you since your arrival can provide some hints if you heal them when you find them, but that’s not essential. Each one tells you that you’ll never guess where she is, but it’s pretty obvious once you’ve explored every room possible. The Throne Room unlocks at the start of this sequence, so it really is the only logical choice.

You can get some additional items during this scene if you help out the three Digimon that Miu surrounds herself with. They’re injured shortly after you leave the jail, and by helping them all with healing salve, you’ll get items and advice from them in the future that will make this scene a lot more enjoyable and rewarding. However, you don’t have to do this and can instead choose to save those healing salves for yourself in the coming boss battles.