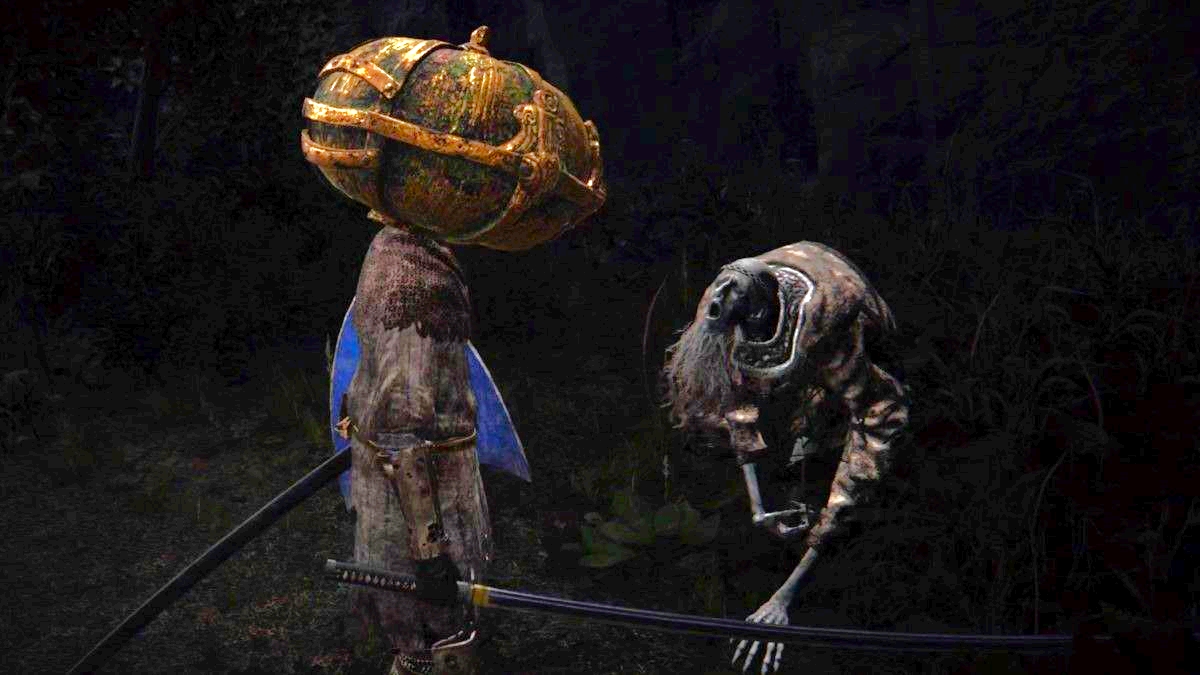 Old Albus is an important NPC in Elden Ring, but he can be tricky to find. He’s in the Village of the Albinaurics, but the village has been attacked and cursed, so he’s hiding somewhere. And even finding the village where Old Albus is located at in the first place can be difficult.

How to get to the Village of the Albinaurics

How to find Old Albus

At the top of the slope, continue west past the ghost at the well and activate the Village of the Albinaurics Site of Grace. Then turn left, and follow the cliff face up the slope to the east. There’s a Perfumer up here. To kill him, just be patient and keep your distance. This fight should be easy if you’re a strong ranged attacker.

Related: How to get the Meteorite of Astel sorcery in Elden Ring

If you’re a melee fighter, then whenever he shoots his longer, narrower spray of perfume, sidestep to dodge it, then quickly move forward to get in close. You need to attack pretty aggressively, as he has a lot of healing flasks. After defeating the Perfumer, continue up past the buildings. On the right, near an old tree, there’s a large pot. Strike the pot and Old Albus will appear.