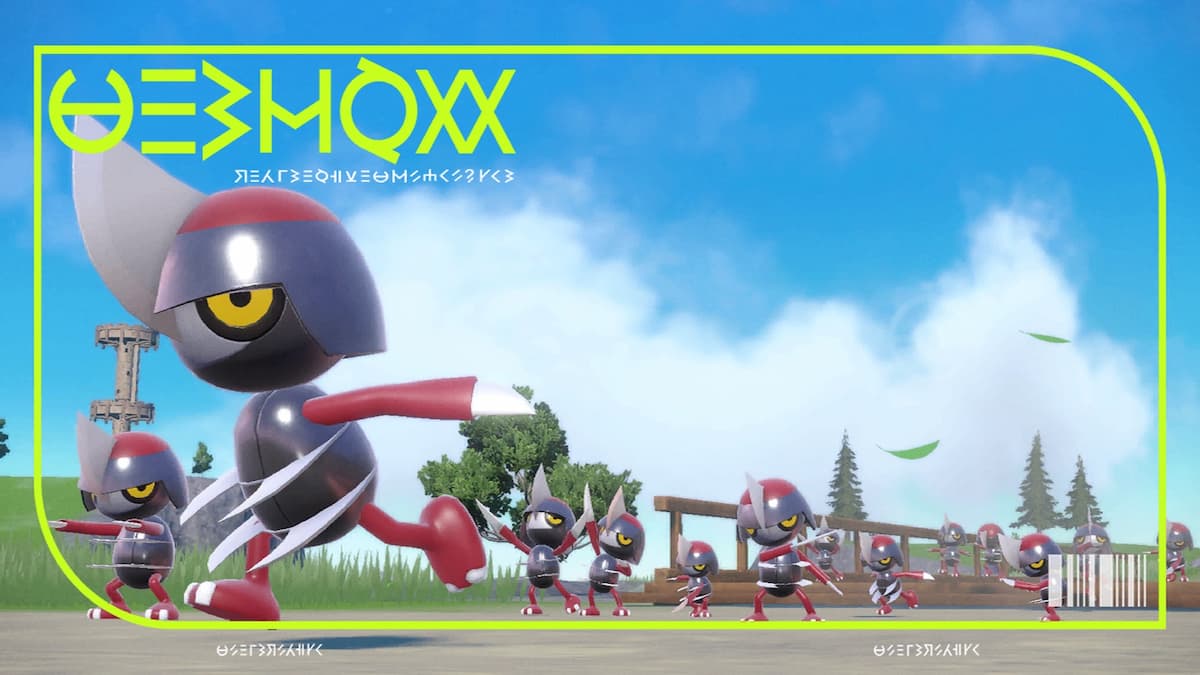 Pawniard, while not a new Pokémon to the Pokémon franchise, is certainly one that has a lot of interesting aspects, and this knight-like Pokémon has made a grand return to Pokémon Scarlet and Violet. With its two evolutions, as well as a dua-type nature, this Pokémon is definitely a great addition to any team in Pokémon. However, it can become slightly confusing when you’re trying to figure out where to find a Pawniard. With this guide, you’ll learn exactly where to find Pawniard and how to catch them in Pokémon Scarlet and Violet.

How to catch Pawniard in Pokémon Scarlet and Violet

Pawniard is detailed as being a diligent Pokémon who must take absolute care of their blades or risk a quick end. This red and grey-hued Pokémon, with its large axe-like blade on its forehead, is not a particularly large Pokémon, but it does pack a punch. Adding it to your Pokédex or team can really help your playthrough.

Found commonly on riverbanks, according to its Pokédex entry, the Pawniard can be found only in a few select areas but not so easily in your early game playthrough. You’ll more likely encounter them in South Province (Area Three) as you head from Mesagoze through to the city of Artazon. It’s important to remember that Pawniard prefers to live near the riverbanks, and you might occasionally run into one within a group. As Pawniard is both a rare and small Pokémon you may end up overlooking this guy on your journey, but keeping a sharp eye out for it will certainly help you find one.

Related: Where to find Bagon in Pokémon Scarlet and Violet

With Pawniard being a dual-type Pokémon, you need to be aware of its type match-ups as you battle it to try and capture it. Dark Pokémon are, by nature, weaker to Fighting-type moves, and as it’s also a Steel-type, you can quite easily cause a wild Pawniard to faint if you use a Fighting-type move. Avoid other types of moves like Fire and Ground-moves as they’re also effective, and note that Psychic-moves won’t do any damage at all to the Pawniard.