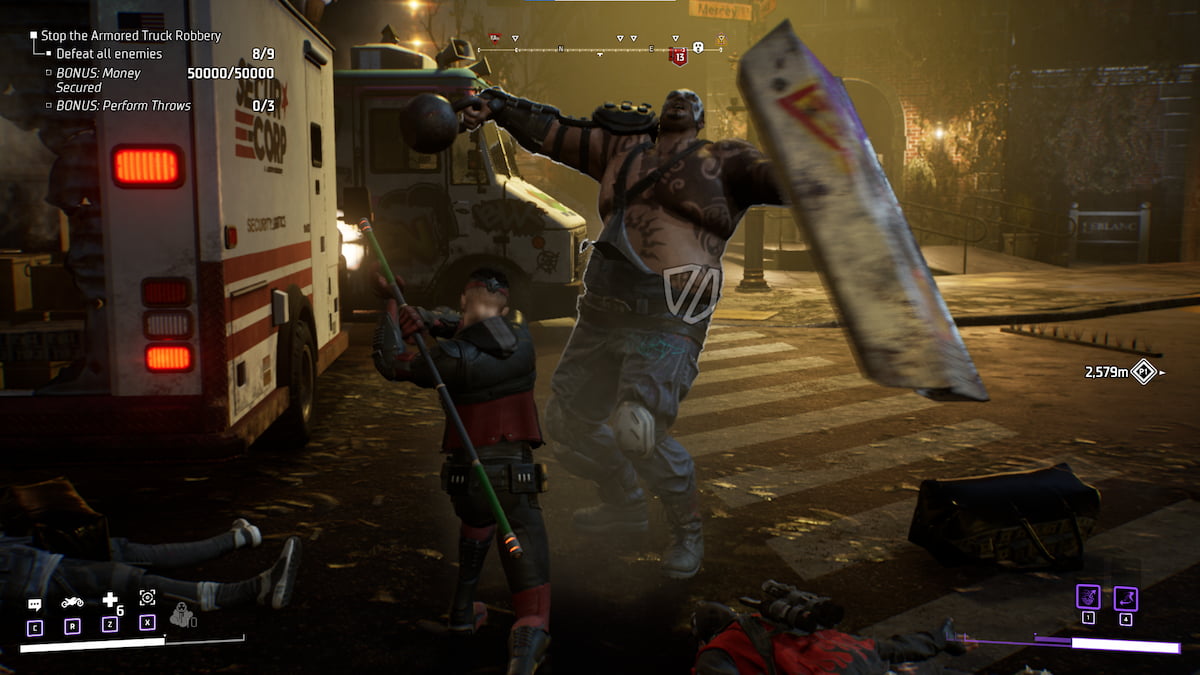 Crime fighting in the city of Gotham is a daunting task, especially when just starting out in Gotham Knights. No need to worry, though, since as you progress through the game, you will level up and gain access to better and better skills, making combat much easier. Players can also craft and upgrade gear to strengthen their resistance to enemy attacks. Before you can be on your merry way upgrading and crafting, you will need to find certain materials. One of these important materials is the Programmable Nanocapsule component, and here’s how you can get it.

Related: Can you lock onto enemies in Gotham Knights?

How to get Programmable Nanocapsules

There are several materials used for crafting and upgrading gear in Gotham Knights, but in order to find them you will have to comb through the streets of Gotham looking to pick a fight with some goons. Some materials will require players to dual with specific factions. In the case of Programmable Nanocapsules, you will have to track down members of the Freaks enemy faction.

Taking down these criminals gives a chance of dropping this material. Hoards of Freaks are predominantly found in North Gotham, so that’s where you’ll want to go if you’re having a hard time finding Programmable Nanocapsules while casually playing through the game. It is also possible to find them while completing story missions, so make sure that you’re battling all of the goons you come across to have the best chance to pick these components up.

What are Programmable Nanocapules used for?

Programmable Nanocapsules are only necessary for later-game items, so don’t worry if you can’t find them in the early game. This material is used to craft and upgrade better suits, melee weapons, and Ranged weapons for each of the four characters, though it may take some effort to accumulate enough of them since they are an epic rarity component.