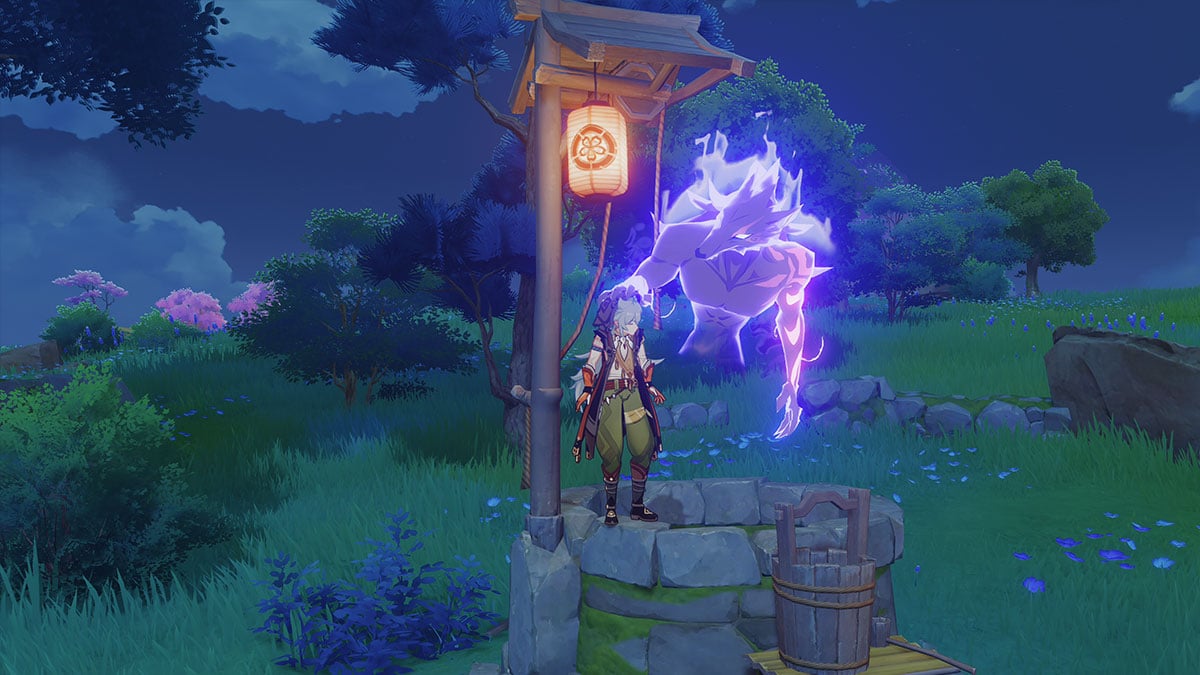 The Rust-Worn Key is an important item in Genshin Impact. When players arrive in Inazuma, they will start doing lots of quests around Konda Village. One of them will involve dropping down inside an old well where they will find a small cave system.

It is in this cave system that players can find the Rust-Worn Key. First, players will need to complete a puzzle and fight a powerful enemy. After that, they will be able to interact with a Thunder Sakura Bough in the back of the cave, and climb up the back wall to an Electro barrier. The Thunder Sakura Bough will allow them to pass through it, into a smaller room at the back.

In this room, players will find plenty of loot, including a blue table that has the Rust-Worn Key on it. The Key is important as it opens up a gate near a small pond outside Konda Village that players will need to get through for another quest.

After opening the gate with the Rust Worn Key, players will also find an Oculus, so make sure you pick it up to be able to give it to a Statue of the Seven in Inazuma.