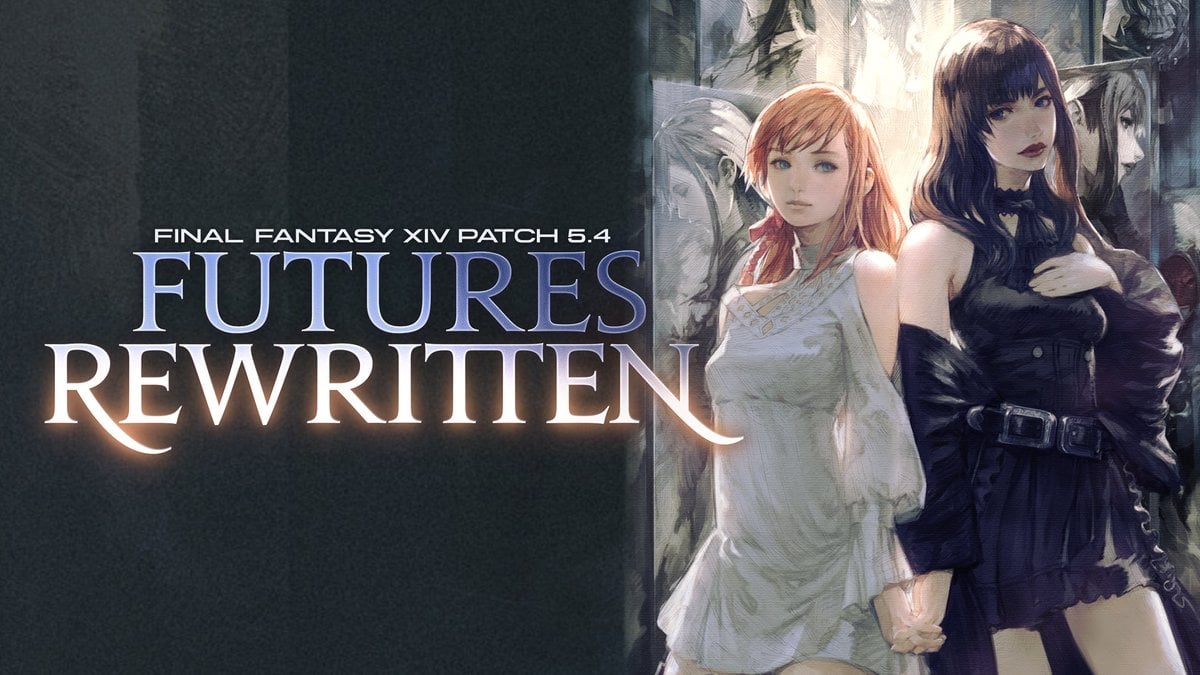 Ryne and Gaia share an unexpected friendship in Final Fantasy XIV’s Eden story. Their bond together is so strong that you can obtain Triple Triad cards with their likeness from the exact same place. It makes sense, of course, and it makes things easier for the Triple Triad card hunters out there. The drop rates on these cards aren’t too terrible, either.

Obtain Ryne and Gaia by dueling Lewto-Sue in Ahm Araeng

Once you clear the level 80 Eden’s Promise raids, you’ll have access to this duel. Head to the Mord Souq camp in Ahm Araeng. You’ll find the NPC Lewto-Sue (X:26.8, Y:16.3, Z:1.2) just by the aetheryte crystal. Talk to her and challenge her to a game of Triple Triad. Should you win, you’ll have a chance at acquiring the Ryne or Gaia cards. Keep winning card games against her until you obtain both cards.

If you don’t have the Eden raids unlocked at all, you’ll need to grab those before the NPC will be available for Triple Triad challenges. Go to the Crystarium and speak with the Anxious Crystarium Guard NPC (X:9.8, Y:12.4) to start the quest called In the Middle of Nowhere. Complete all quests through to Eden’s Gate, Eden’s Verse, and finally Eden’s Promise, up to the conclusion of the story. Lewto-Sue in Ahm Araeng will then have the familiar Triple Triad challenge icon over her head.