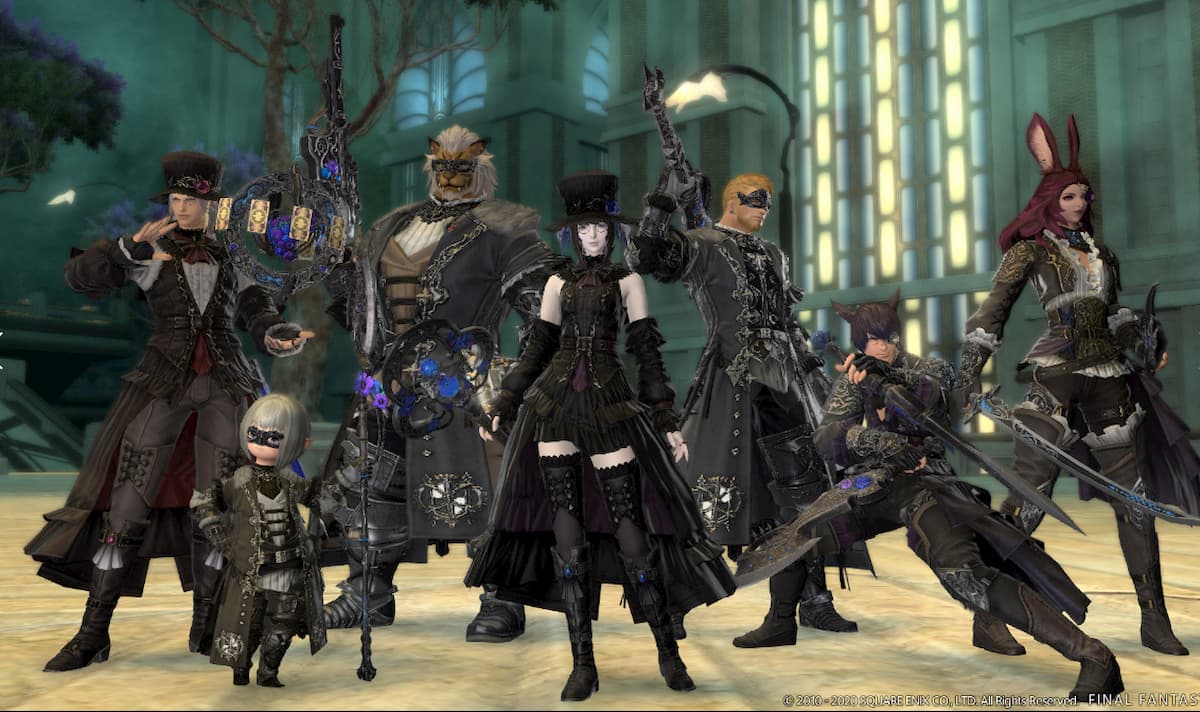 Patch 5.4 in Final Fantasy XIV brings the third and final raid tier of the Shadowbringers expansion. Eden’s Promise contains four brand new boss fights leading up to the story’s conclusion. Eden’s Promise (Savage) features the harder versions of each fight, along with a secret, special challenge in the final battle.

Unlike the previous raid fights in Final Fantasy XIV, Eden’s Promise does contain an extra prerequisite. In addition to completing the story for Eden’s Verse, the previous raid tier, you need to have made a certain amount of progress in the main story. You’ll also need to complete patch 5.3’s final main scenario quest, “Reflections in Crystal.” If you’re already caught up with the main story quests, then you’re all set.

To unlock the normal difficulty of Eden’s Promise, head to the Mord Souq camp in Ahm Araeng, and speak with Yalfort for the quest “Empty Promise.” This is the same location where the previous raid tier’s quests wrap up. The story cutscenes will unlock each of the four raid battles in the Duty Finder, one at a time. You must complete one fight before moving onto the next sets of quests and cutscenes.

To unlock the harder difficulty of Eden’s Promise, finish up the story quests for normal mode. Then speak to Lewrey, also at the Mord Souq camp in Ahm Araeng, who will give you access to all four savage fights at once. You can access these battles from the Raid Finder during patch 5.4. After the fights have been out for a while, you’ll then be able to access them through the Duty Finder. 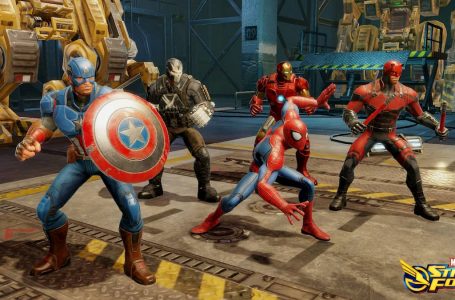 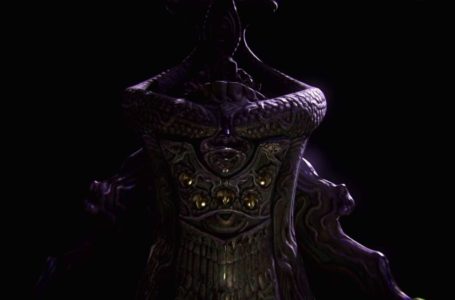 Where to find the Tachi katana in the Dark Souls: Nightfall Demo 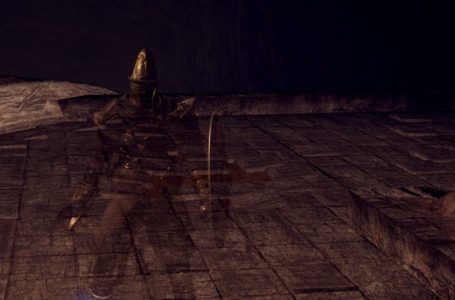 Where to find the Hidden Presence spell in Dark Souls: Nightfall Demo