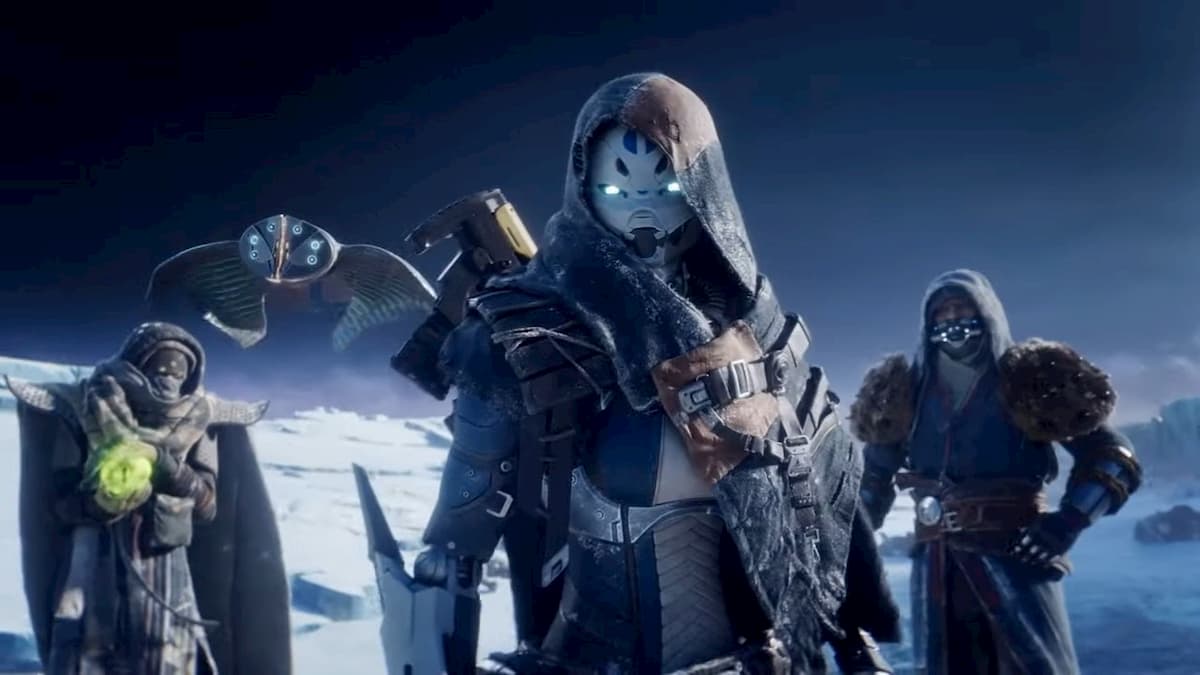 The first step in the Lament Exotic Sword quest in Destiny 2 is to find and scan three dead Exos on Europa. Europa is a pretty big place, with lots of caves, tunnels, and secret science labs. While the quest has yet to go live in the game, we can start showing you how to complete some of the steps.

To make your life a litttle easier, we have tracked down three of the dead Exos for you. There are nine in total, and you will need to find them all if you are Triumph hunting, but for this quest you will only need three of them.

You can find the first dead Exo in the Asterion Abyss, on the right side as you would go to enter the tunnel that leads to the Nexus. It is sitting in a little snowbank.

You can find the second Exo on Cadmus Ridge. It is lying high up on a large snowbank across from the strange Vex Structure

The third dead Exo can be found at the end of the Perdition Lost Sector, in the boss room. He is on the ground, to the left as you enter the room.