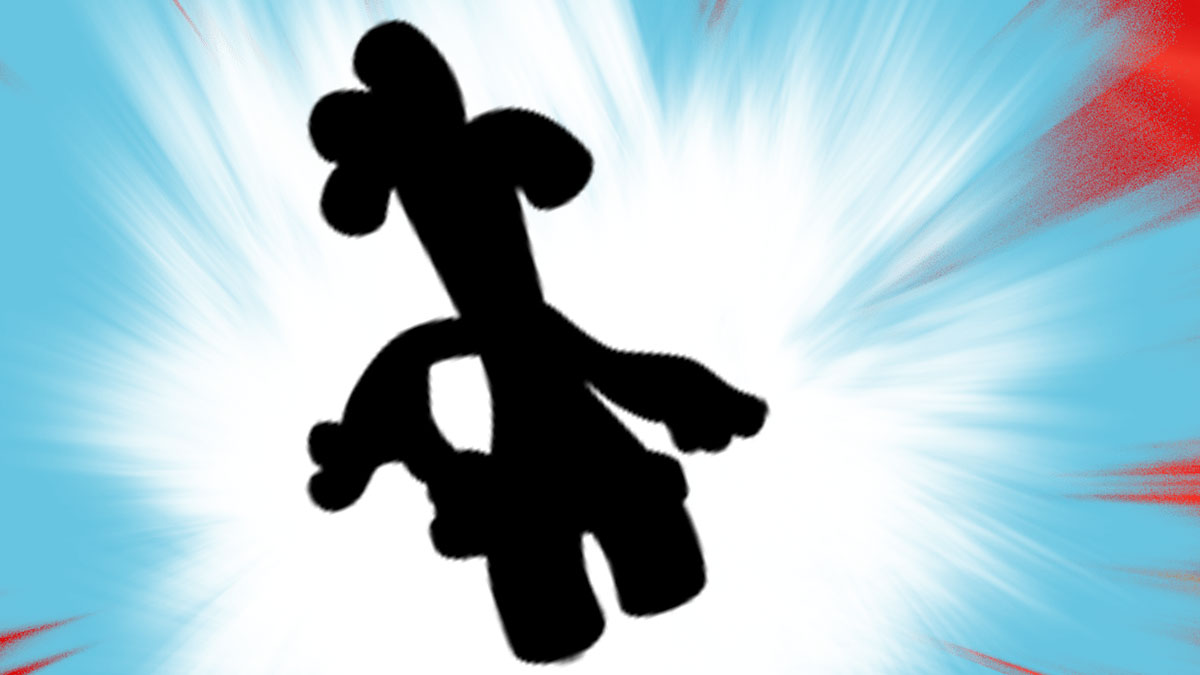 When the Pokémon video game series began, Red and Blue versions had 151 Pokémon in the Pokédex. That was a strong number, but since then, every new generation has added more and more Pokémon to the total, creeping up closer and closer to that milestone ‘mon at number 1000. With Gen 9’s Scarlet and Violet versions, we finally got there. The total number of Pokémon is now 1008, but you might be wondering which one got the honors of being #1000. The answer is an appropriately shiny creature.

Related: The 10 best new Pokémon in Pokémon Scarlet and Violet

Number 1000 in the global Pokédex is Gholdengo, the “Coin Entity Pokémon.” It’s a dual Ghost/Steel type that, as the nickname states, is essentially a living pile of coins. It’s #392 in the Paldea region’s Pokédex, making it #1000 overall, right after its pre-evolution Gimmighoul at #999. This distinction actually plays into the method by which you can get your own Gholdengo.

How to get a Gholdengo in Pokémon Scarlet and Violet

Before you can get a Gholdengo, you’ll have to catch a Gimmighoul. In Scarlet and Violet versions, you can find its Chest Form at various towers around Paldea. Anytime you fight or catch one of those, you’ll get an amount of Gimmighoul Coins. You can also get coins by interacting with various stray Gimmighouls in their Roaming Form around the region. You can’t catch them, but you can get a coin every time you spot one. Step one is to collect 999 of those Gimmighoul Coins. That’s an awful lot, but luckily they can be farmed.

Once you collect 999 coins, level up your Gimmighoul, and it will evolve into Gholdengo. You can probably already see the pattern here: 999 coins match Gimmighoul’s place in the Pokédex, and bumping up one more time makes Gholdengo the perfect pick for #1000.