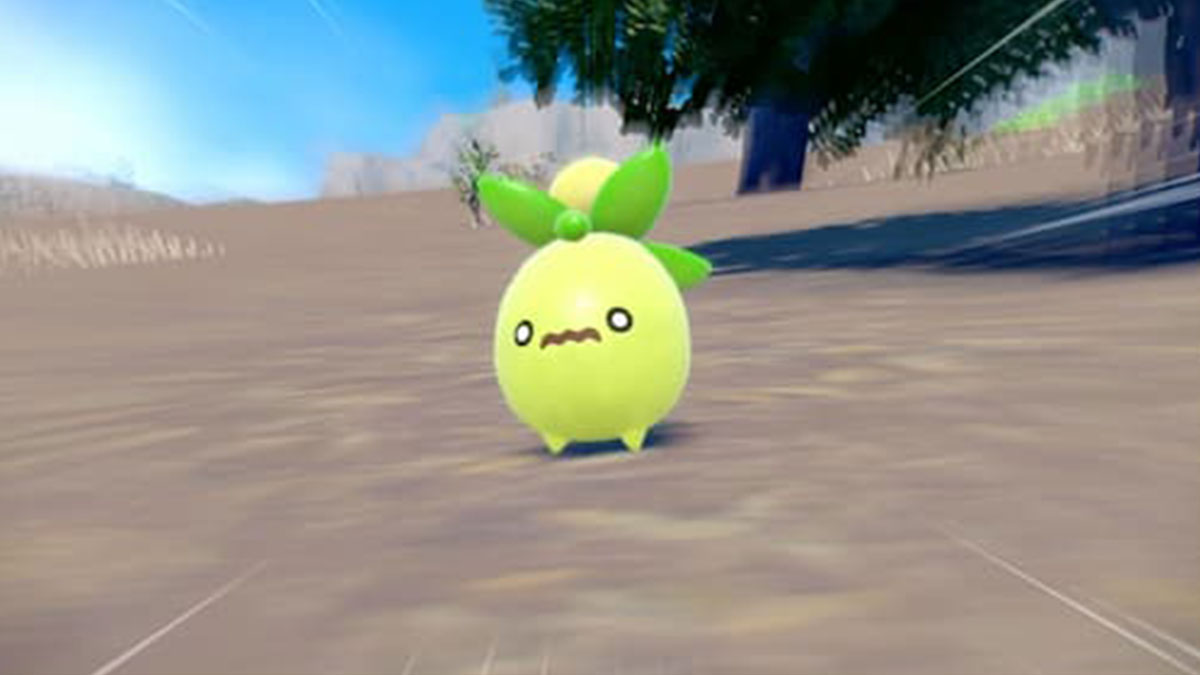 Pokémon Scarlet and Violet are here, and like every game in the series that came before, the Gen 9 versions have added a ton of new Pokémon to the Pokédex. We finally passed the milestone of 1,000 monsters. That’s seriously impressive.

Of course, not every new addition is a winner, and we all have our favorites. We’ve rounded up our picks for the 10 best new Pokémon in Scarlet and Violet right here. Before you complain, yes, we know there are more than 10 on this list. We grouped some by evolutions; others are collected into a single entry for cohesion’s sake. Here are our favorites, listed in alphabetical order.

Related: The 10 best Water-type Pokémon in Pokémon Scarlet and Violet

Mankey and Primeape have been Pokémon’s angriest monkeys since Gen 1, but they haven’t gotten much attention since. Scarlet and Violet finally bring a new evolution called Annihilape that’s so angry it even rages in death — it’s a dual Ghost/Fighting type. Excellent wordplay in its name too.

This trio is on the list of the best Fire-type Pokémon in Pokémon Scarlet and Violet, so it’s only fitting that they make the cut here too. Charcadet’s evolution depends on which version you’re playing: you get the Fire/Psychic-type Armarouge in Scarlet and the Fire/Ghost-type Ceruledge in Violet. In both cases, it’s a cool new ‘mon that looks like a Mega Man boss.

People have been fans of Fidough ‘the bread dog’ ever since it was revealed. It’s not clear why the team decided to combine a puppy with some fresh-baked rolls, but the result is adorable and perfectly named. The buns get extra toasty when it evolves into Dachsbun too.

Players are used to getting different Pokémon depending on which version they choose. However, Gimmighoul is unique because it has a different form in Scarlet and Violet versus Pokémon Go. In the main games, you can collect 999 gold coins to evolve it into Gholdengo, which has the distinction of being the 1000th Pokémon. See what they did there?

Like Fidough, Lechonk has been a fan favorite since it was first shown in a trailer. The little truffle pig got a ton of fanart thanks to its adorably round shape and anxiety-ridden face. It gets a little more confident when it evolves into Oinkologne, which carries a more glamorous look.

You just have to put the new Legendaries on a list like this, right? It might be a cop-out to include both, but they serve an extra purpose here. Scarlet and Violet introduced Paradox Pokémon, which are existing ‘mons with past and future forms. That’s what Koraidon and Miraidon are: the respective past and future evolutions of Cyclizar. They’re so much more than cover stars.

Paldean Tauros is one of the best regional variants in the series, and that earns it a place on this list too. Tauros hadn’t gotten any attention since Gen 1, then Scarlet and Violet brought not one, not two, but three new forms to the table. The bull Pokémon is, appropriately enough, a Fighting type in Paldea. You can also find two special breeds: Fire/Fighting in Scarlet and Water/Fighting in Violet.

Rounding out the list of Gen 9’s little cuties is Smoliv, who got just as much love as Fidough and Lechonk. There are lots of plant Pokémon in the series, but Smoliv is the first one to take the form of an olive. Its evolutionary chain makes total sense, too: it grows into the budding Dolliv before becoming a full-on olive tree called Arboliva.

The Starters & Their Evolutions

How do you tell someone your starter is better than theirs? We don’t know, so consider this a catch-all for the new core trio and their various forms. Whether you choose the prim and proper Sprigatito, the adorably vacant Fuecoco, or the swaggering Quaxley, you’re in for a good time.

Finally, we have Tinkatink, Tinkatuff, and Tinkaton, a trio of Fairy/Steel types with a fantastic progression. Not only do they get bigger and gain a new hairdo with each evolution, but these Pokémon also upgrade their hammer along the way. By the end, Tinkaton is wielding a weapon you’d expect to see in the hands of Harley Quinn. Corvaknight better watch out.