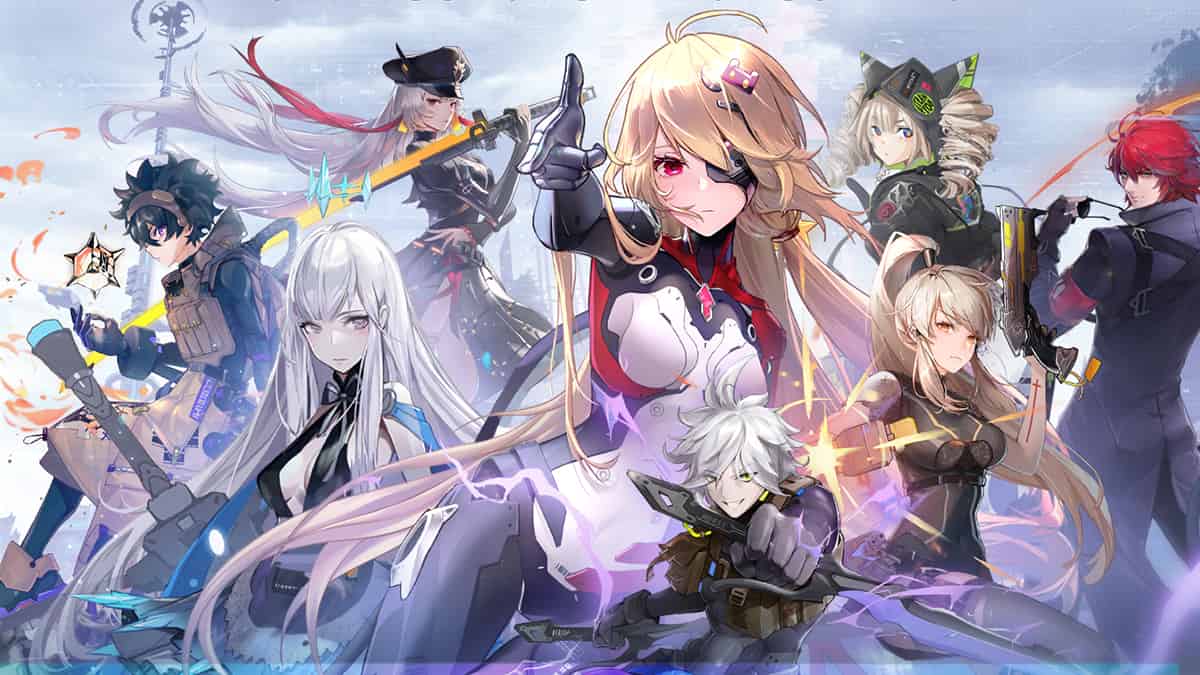 The SSR Weapons in Tower of Fantasy are all good in their own ways, but some are a cut above the rest. Whether they specialize in DPS, Defense, or Support, the Weapons on this list are at the top of their class. Every time you engage with the gacha mechanics, whether through the Standard Banner or while using the free SSR box, you should focus on getting your hands on one of these three characters. Whatever you choose will depend on what role you want to play, but all of them are fantastic choices no matter your playstyle.

Related: Who are the voice actors in Tower of Fantasy? Full voice cast

Samir’s Dual EM Stars Weapon is the best DPS weapon in the game, bar none. They don’t have the overall utility of KING’s Scythe of the Crow, and their Awakening isn’t as strong as other DPS options, but for sheer output, ease of use, and effectiveness in solo and multiplayer content Samir is a no-brainer for almost any setup. Pair her with a solid Support option for healing and another DPS like KING or Tsubasa, and few enemies will give you much trouble.

Huma might not have the raw Shieldbreaking potential as Meryl, but both her Discharge and Awakening attacks are hard to beat for damage within the Defense class. The fact that the Molten Shield V2 is also a Flame weapon gives it utility in Exploration and PvE. In solo and multiplayer Challenge content, a Huma user can act as a bulwark for the more DPS-focused players, pulling aggro, dishing out damage, and generally being a valuable addition to any squad.

No team will ever say no to a good healer, and Cocoritter is the best of the bunch, beating out both Zero and Pepper at keeping her teammates active and in the fight. As a support, her Weapon isn’t built for damage, nor will it be doing much in the way of add control, but it is unsurpassed at keeping players topped up on health. Players using the Absolute Zero in higher-difficulty content and against some more challenging world bosses will always be welcome.