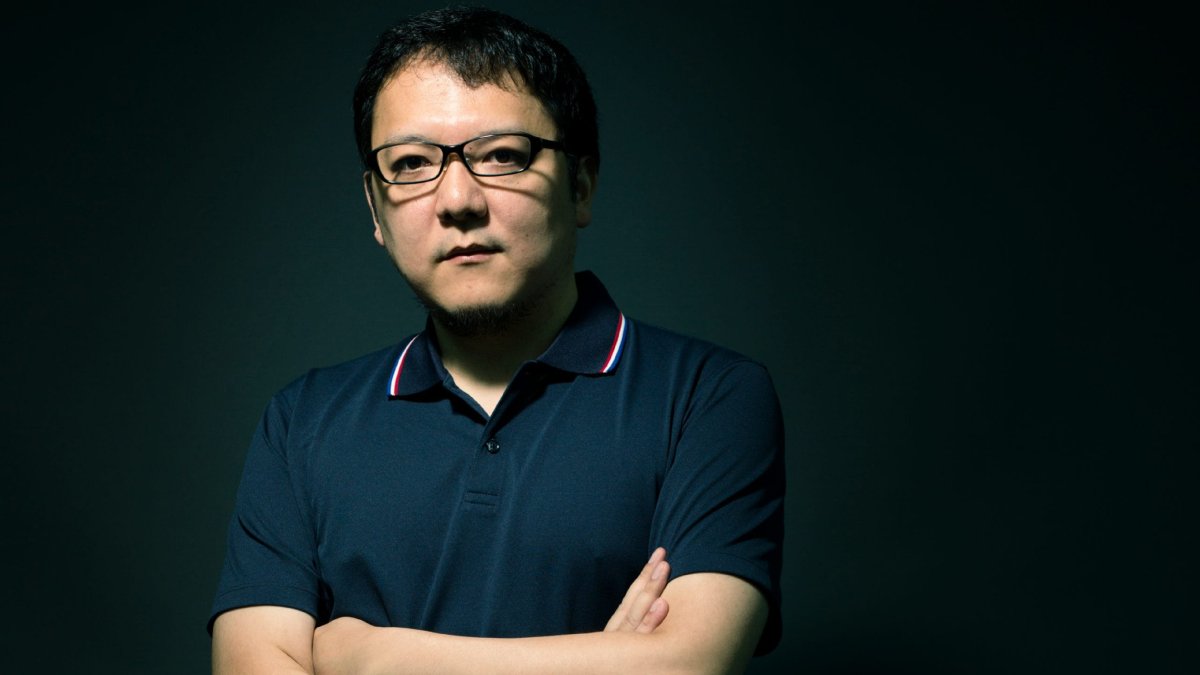 The gaming industry has some notable figures who have created marvelous video games that have touched players worldwide. They are visionaries that make their dreams come true through video games and let everyone enjoy their amazing creations. One such figure is Hidetaka Miyazaki, the president of FromSoftware Inc, popularly known as the creator of the Dark Souls series and the broader ”Soulsborne” genre. Here is what you need to know about Hidetaka Miyazaki.

Hidetaka Miyazaki was born in Japan in the 1970s. During childhood, he loved reading English fantasy and science fiction books and mangas. Miyazaki has said that during his youth, he read books without understanding them, instead relying on the pictures that were present. He initially pursued a social science degree the Keio University.

After graduating, he worked as an account manager in the tech company Oracle. After playing the video game Ico around 2001, Miyazaki decided to make a career change, moving toward the gaming industry. As he had no experience in that particular industry, it was difficult for him to find any job. But fortunately, he joined FromSoftware Inc., where he started working as a coder. His early projects included Armored Core 4 and its sequel Armored Core: For Answer.

Towards the latter half of the 2010s, Miyazaki started working on what would become Demons’ Souls, a fantasy RPG project that the company considered a failure. Seeing the company’s disinterest in the project, he began to take full control of the project, including the writing, directing, and level design. He would also have control in these sectors in his future games. Though it received poor reception and was a financial failure when released in 2009, its spiritual sequel, titled Dark Souls, was released in 2011 to critical acclaim. Seeing this unprecedented success, Miyazaki was promoted to the president of FromSoftware in 2014.

Related: Dark Souls: Remastered PC multiplayer is back online, and it only took 11 months

Later, he began working on another fantasy RPG project known as Bloodborne. This game was made in partnership with Sony as an exclusive for the PlayStation 4. The game had strong Victorian and Lovecraftian themes and a much more focused and improved combat system. Miyazaki was a fan of H.P. Lovecraft and European architecture, which inspired him to create the concept of Bloodborne. Dark Souls 2 was also in development, but Miyazaki only worked as a supervisor in the project as he was fully committed to Bloodborne.

Related: Every Bloodborne boss ranked from best to worst

Both the games, especially Bloodborne, received critical acclaim and numerous awards. Moreover, it has been cited as one of the greatest games ever. With the success of Demon’s Souls, Dark Souls, and Bloodborne, the term ”Soulsborne” was created, referring to FromSoftware’s line of fantasy RPGs. The astounding success also cemented Miyazaki’s legacy in the video game industry as a pioneer and visionary, mainly due to his genius in environmental storytelling, gameplay, and world design.

Miyazaki then started working on Dark Souls III, released in 2016 to critical acclaim. After its release, he expressed his desire to retire from the Dark Souls series. He then released the VR game Deracine in 2018 and Sekiro: Shadows Die Twice in 2019, the latter following the traditional Soulsborne formula. His latest creation is the open-world fantasy RPG Elden Ring, created in collaboration with renowned author George R.R. Martin.

Elden Ring also received numerous awards, including the Game of the Year at 2022 The Game Awards, and became one of the best-selling games of all time after just four weeks. He also served as the initial director of Armored Cored VI: Fires of Rubicon, due for release in 2023.