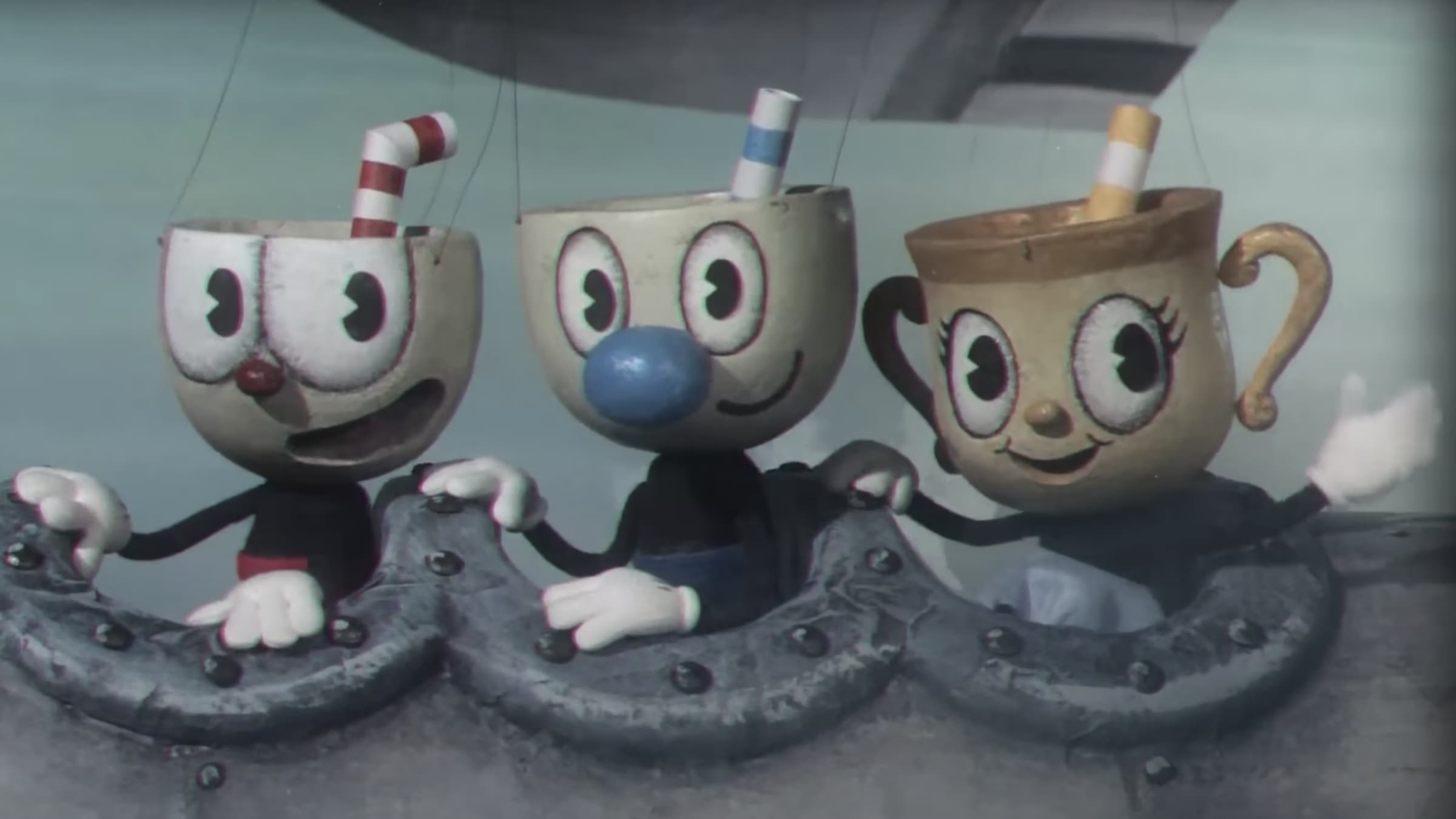 One of the biggest surprises of the 2021 Game Awards was the announcement of a new Cuphead DLC called The Delicious Last Course. To pack a surprise on top of a surprise, the DLC will feature a new playable character to fight alongside Cuphead and Mugman: Ms. Chalice. Questions, then, about Ms. Chalice abound: have we seen her before? Will she be in The Cuphead Show! on Netflix?

Ms. Chalice was initially announced at the same time as The Delicious Last Course was. However, that initial announcement was in 2018, with an original 2019 release date that was obviously pushed back. Therefore, Ms. Chalice has been floating around the Cuphead fandom for some time. She even already has her own Funko pop. As such, IMDB also lists Ms. Chalice as a character slated for Netflix’s upcoming The Cuphead Show! IMDB also states she’ll be voiced by Grey Griffin.

While not yet confirmed, there’s a high likelihood that Ms. Chalice bears some kind of relationship with The Legendary Chalice. In the main game, The Legendary Chalice must be rescued in the Mausoleum stages of each island. If Cuphead and Mugman succeed in breaking her out of her urn-prison, she will reward them with a Super Art, such as an Energy Beam or a Giant Ghost.

Once players purchase the DLC, Ms. Chalice will become playable in all Cuphead levels. The Delicious Last Course releases on June 30, 2022.