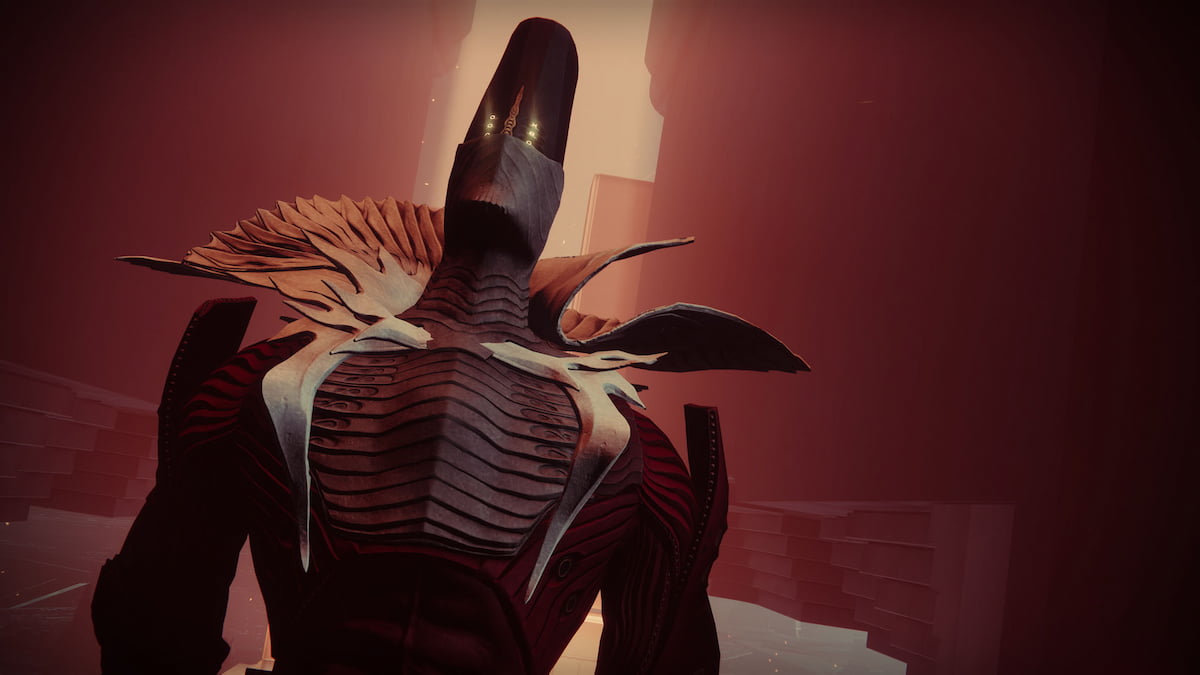 Nezarec is a character that has been mentioned throughout Destiny 2. You’ve likely heard his name spoken by The Drifter, and you might have encountered a handful of exotics named after them, such as Nezarec’s Whisper, or seen the Warlock’s helmet, Nezarec’s sin. In the Season of Plunder, we learn a bit more about this character and their history in Destiny 2. Here’s what you need to know about who Nezarec is in Destiny 2.

Everything we know about Nezarec in Destiny 2

Before the Season of Plunder, the exotics Nezarec’s Whisper was given to you by Eris, who discovered the blade in the Lunar Pyramid during the Witch Queen expansion. However, long before this occurred, the Warlock exotic, Nezarec’s Sin, was available, and it describes Nezarec as the final god of pain. Based on this helmet’s description, it is an individual who could rise again someday, but how this happens is unknown.

Related: How to get the Kingslayer Title in Destiny 2

These were minor details, and the clues we received following the Witch Queen expansion elaborate that Nezarec was likely one of the first Disciples that served the Witness. When the Eliksni first arrived and discovered the pyramids, they found the corpse of Nezarec and began to take pieces of them, which were imbued with Darkness, empowering the wearers. Mithrax, Kell of Light, when he was a child, was first exposed to it and later held one of these pieces of Nezarec, seeking them out and collecting them across the solar system.

We learn this during the fifth week of Season of Plunder by working through the story missions, Sails of the Shipstealer, and then learn that the relics the Guardian and their pirate crew are collecting from the Pirate Lords contain pieces of Nezarec. Inside the relics are small pieces of flesh and are likely powerful Darkness pieces. We don’t know what these mean, but it could potentially lead to Nezarec being resurrected from his slumber to serve the Darkness again when it arrives to battle against the Guardians and the Traveler.