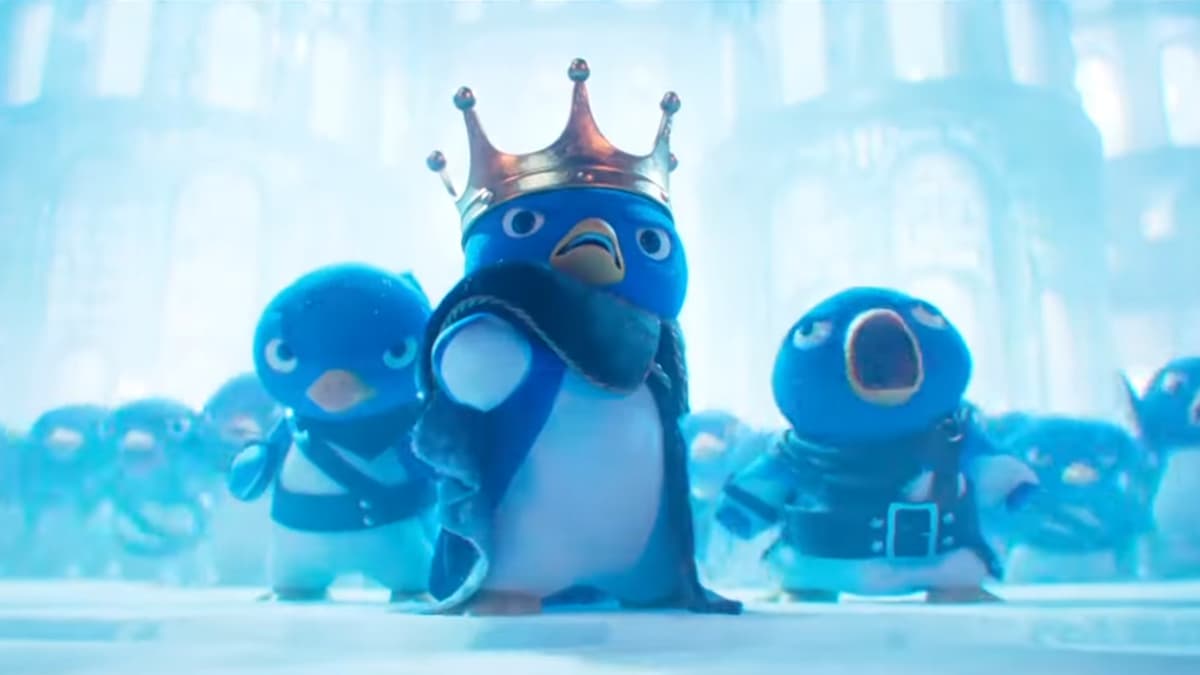 The first official trailer of the upcoming Super Mario Bros. movie has revealed to fans all over the world the (mostly) wonderful voice-acting skills of its star-studded cast. A majority of the impressions were well-received with Jack Black’s commanding attempt at voicing Bowser and Keegan-Michael Key’s frantic chattering as Toad especially praised.

Related: All characters featured in the Super Mario Bros. movie

Who voiced King Penguin in The Super Mario Bros. Movie?

His majesty, the King Penguin, is played by none other than Khary Payton, voice actor extraordinaire. With a long list of voice-over roles that include Cyborg in the original Teen Titans and the more recent Teen Titans Go!, he is also set to voice Sovereign Uriel Tal’Dorei in the upcoming fantasy television show, The Legend of Vox Machina.

Khary Payton is also no stranger to the title of king. He also currently appears in The Walking Dead television series as King Ezekiel. With his previous experience as a monarch, it’s no wonder he was chosen to play the role of the penguin king.

Not all voices were lauded in the initial trailer. The snippet of Chris Pratt’s version of Mario in the trailer left a lot to be desired for many fans. The glaring lack of an Italian accent, which Mario is famously known for, had fans clamoring for Charles Martinet, the longtime Mario voice actor, to play the iconic plumber instead.