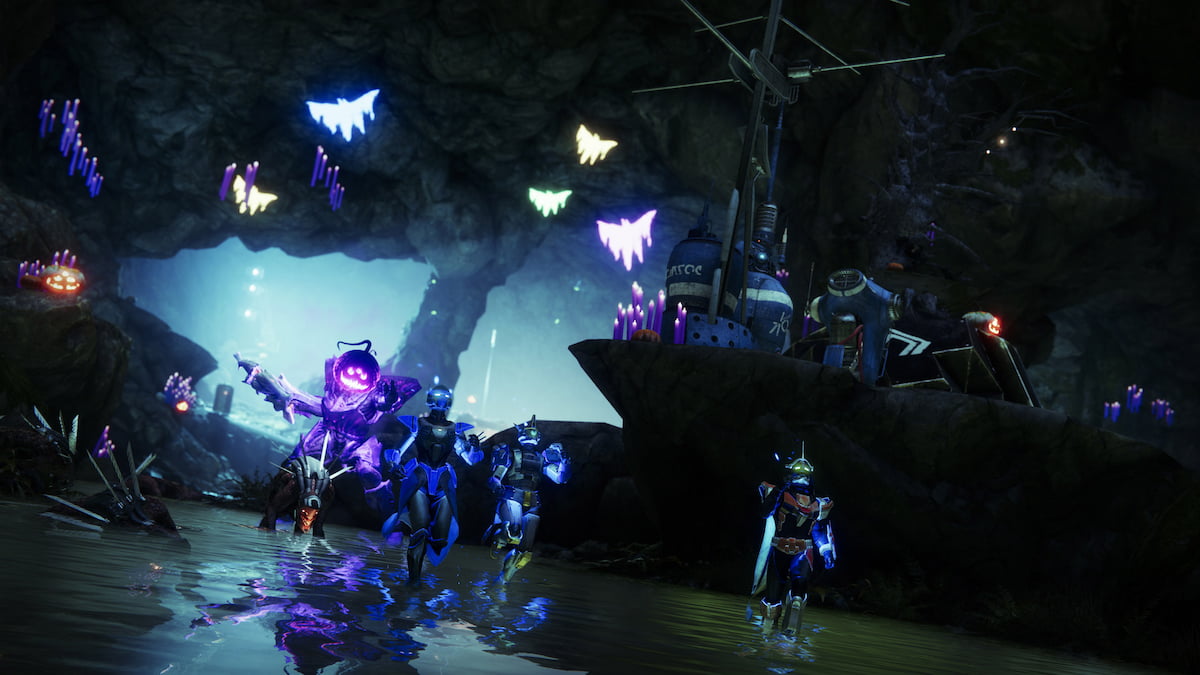 The Festival of the Lost event is underway in Destiny 2, but it has brought with it a bug that has plenty of players feeling lost and confused. The event focuses on players getting their hands on Spectral Pages and turning them into Manifested Pages, but an issue with getting these items has interrupted the entire festival. Here is what we know about the issue of getting Spectral Pages to spawn in Destiny 2.

Spectral Pages in Destiny 2 are awarded for participating in activities while wearing a Festival of the Lost mask. By defeating Headless Ones in Haunted Sectors, players can turn these Spectral Pages into Manifested Pages, which can, in turn, be used to create the Book of the Forgotten. This cycle is key to the Festival of the Lost event, so any disruption to it is a pretty serious issue for the game.

A bug was present in the launch of the Festival of the Lost event, which caused players to not be able to turn their Spectral Pages into Manifested Pages no matter how many times they cleared the Haunted Sectors. It even locked people out of completing the Gone but Not Forgotten quest, which introduces the event, blocking them from taking part in the rest of the festivities.

If you’ve found that you can’t convert your Spectral Pages into Manifested Pages even after clearing out Haunted Sectors, you’re not alone. Bungie acknowledged the bug on their support Twitter, saying that they are aware of the issue and are investigating. A later Tweet from the studio stated that the issue had been resolved, though some players have complained of lingering effects of the bug as the update has been rolled out.

Be sure to download and install the latest update patch for Destiny 2 to take advantage of the new solution. You’re unlikely to get any of the Spectral Pages you should have earned when the bug was in the game, so you’ll still need to go back and earn those pages.