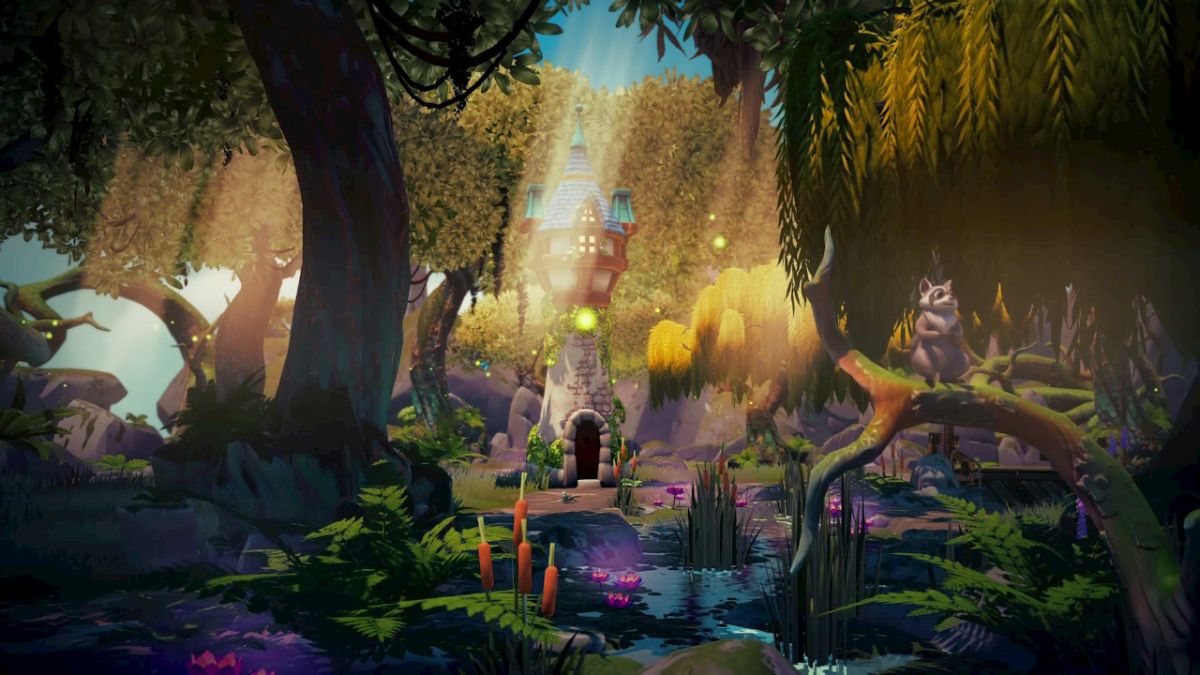 There are three different types of chests that you can find sprinkled around Disney Dreamlight Valley: green, gold, and blue. While there hasn’t been an issue with opening any of the green and gold chests in the game, many have reported problems when attempting to open any of the blue chests they have spotted in the valley. You may be asking why you can’t claim the blue chests in Disney Dreamlight Valley. This guide aims to provide an answer for you.

What are blue chests in Disney Dreamlight Valley?

Similar to the green and gold chests in the game, blue chests will give you a reward when you open them. What makes blue chests different from the rest is that they are online chests. Opening a blue chest in Disney Dreamlight Valley will grant you Moonstones. This currency is the one associated with the online portion of the game known as the Star Path. The Star Path is the game’s version of an annual pass which lets you get additional rewards as you progress along it. If you want to look at the Star Path, it is located in the event section of the menu. You can use Moonstones to unlock the premium version of the Star Path and obtain more rewards.

How to open the blue chests in Disney Dreamlight Valley

Under normal circumstances, you should be able to simply walk up to a blue chest and it will open. Unfortunately, if you are offline, the chest won’t open. There have also been reports of the blue chests failing to open when a player is online. Luckily, there is a way to fix this, and it is as simple as turning the game off.

It may take a while to work, but you can get around the blue chest bug by turning the game off and relaunching it. While this isn’t guaranteed to work right away, it should allow you to open the chests. Just be sure to be online before launching the game. A good way to tell if the chests will open is if you can see the events page of the menu. If nothing appears on the events page, you most likely won’t be able to open the chests. The devs at Gameloft are aware of this issue and will hopefully release a patch that fixes it.