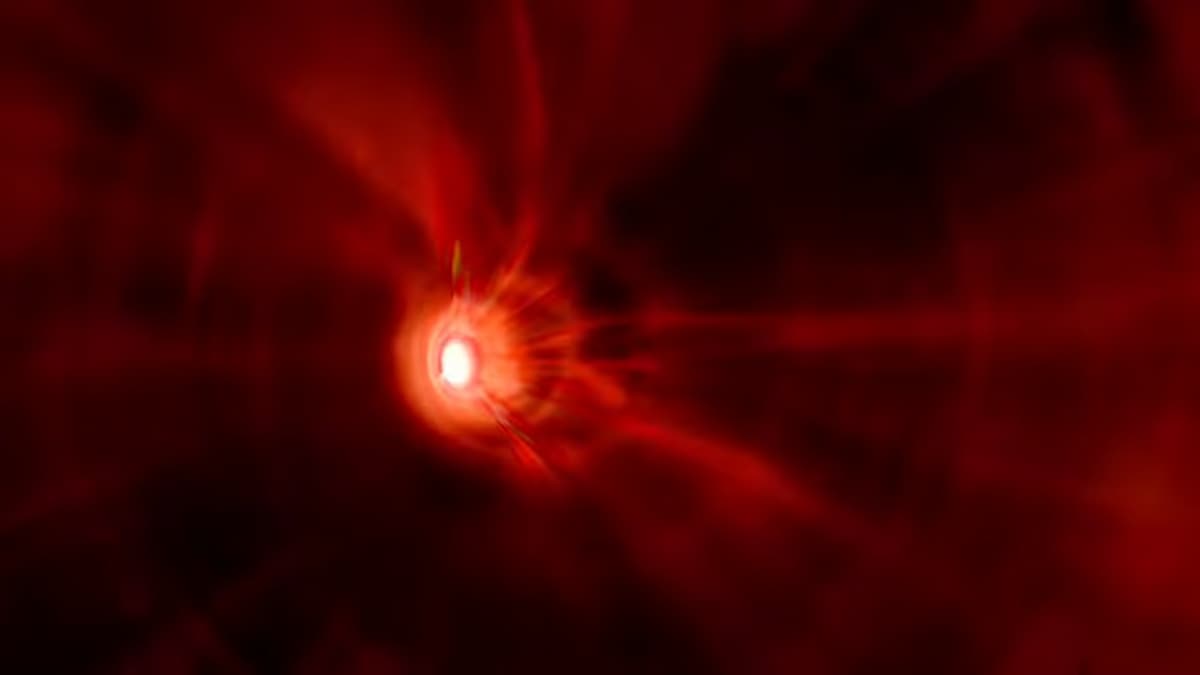 With Call of Duty: Vanguard, Treyarch is developing a new canonical story for the Dark Aether storyline that takes place years before the events in Black Ops Cold War. While many of the elements here are familiar, there are some notable changes from what we saw in the previous game. Of the most noticeable changes, you might realize that the color of the Dark Aether portals in Vanguard are red instead of the purple used in Black Ops Cold War. Here is why that is.

The Dark Aether is not purple like it was in Black Ops Cold War Zombies because The Forsaken has not made himself the ruling entity of the Dark Aether yet. At this point in time, some other entity is in full control, but once Kazimir Zykov comes into the Dark Aether, he will consume at least one of the gods of this dimension and ascend to the purple crystallized enemy we know The Forsaken to be. Call of Duty Zombies often uses colors to portray who is in power of the zombies. In past games, zombies with blue eyes were controlled by Samantha Maxis, where orange was by Richtofen.

So if The Forsaken made the Dark Aether purple, who is making it red? As of this writing, we are unsure. During the reveal of Der Anfang, Treyarch pointed out that Kortifex the Deathless, the big demon god that seems to be the big bad of this story, is a former ruler, so there’s a chance that he is taking control again or working under the orders of a higher ruler. Time will tell as we learn more about the old gods of the Dark Aether and who is doing what.