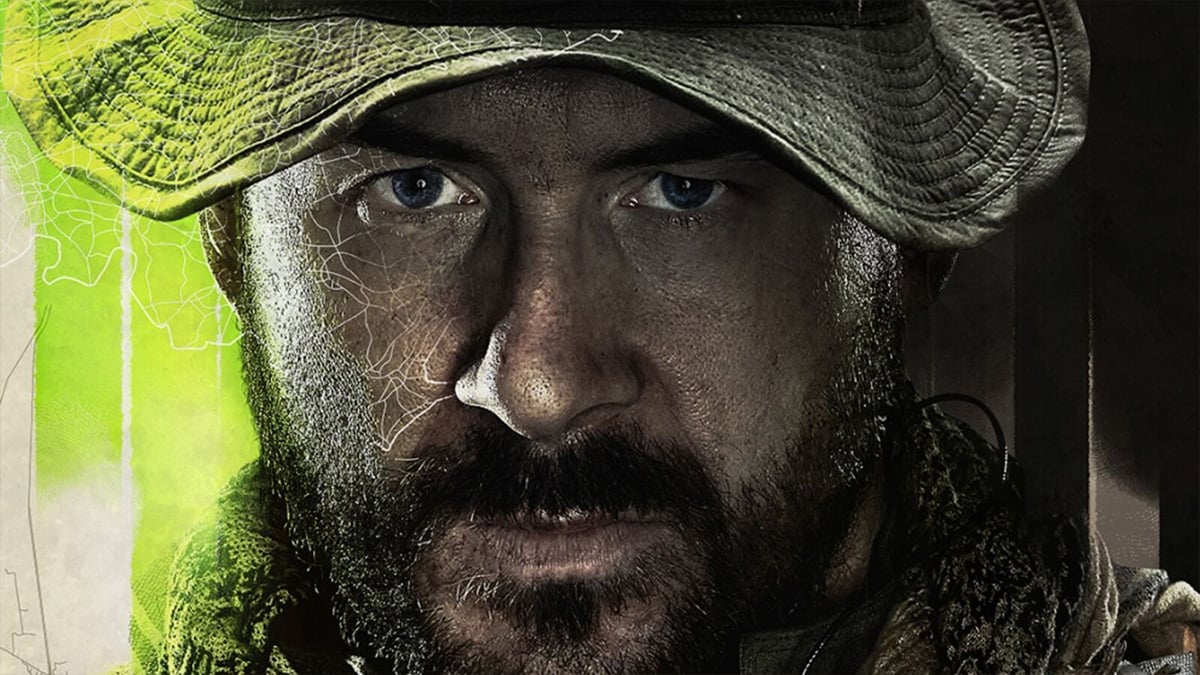 For the past few years, Call of Duty games on PC have only been available through Blizzard’s launcher, Battle.net. Blizzard and Activision merged in 2008, and 10 years later, Call of Duty: Black Ops 4 was the first in the franchise to skip Steam in 2018. Now, that’s changing with Modern Warfare 2.

The short answer is yes, Call of Duty: Modern Warfare 2 will be on Steam, in addition to Battle.net. The confirmation comes after key art for the game was spotted at the bottom of a Steam page, kickstarting the idea of its return. Now that the proper Steam page is live, we know it’s happening for real. In addition to its PC release, the shooter will see a launch across PlayStation 5, PlayStation 4, Xbox Series X/S, and Xbox One. Modern Warfare 2 arrives on Friday, October 28.

The Steam rumor was far from the first leak or slip-up around Modern Warfare 2. Details about the beta and different editions of the game were reportedly discovered in update files for Call of Duty: Vanguard. These included the standard game and a Vault Edition with Battle Pass skips, all of which have now been confirmed. Pre-ordering also grants early access to the game’s beta, which will held first on PlayStation 5 and PlayStation 4.

Microsoft’s near-$70 billion acquisition of Activision Blizzard would seemingly have an affect on all of these points, but we shouldn’t see any shifts in Call of Duty until after the deal closes in summer 2023. There is a question about the series becoming Xbox exclusive, but there’s no cause for concern right now. Modern Warfare 2 will still be a multiplatform release this fall.