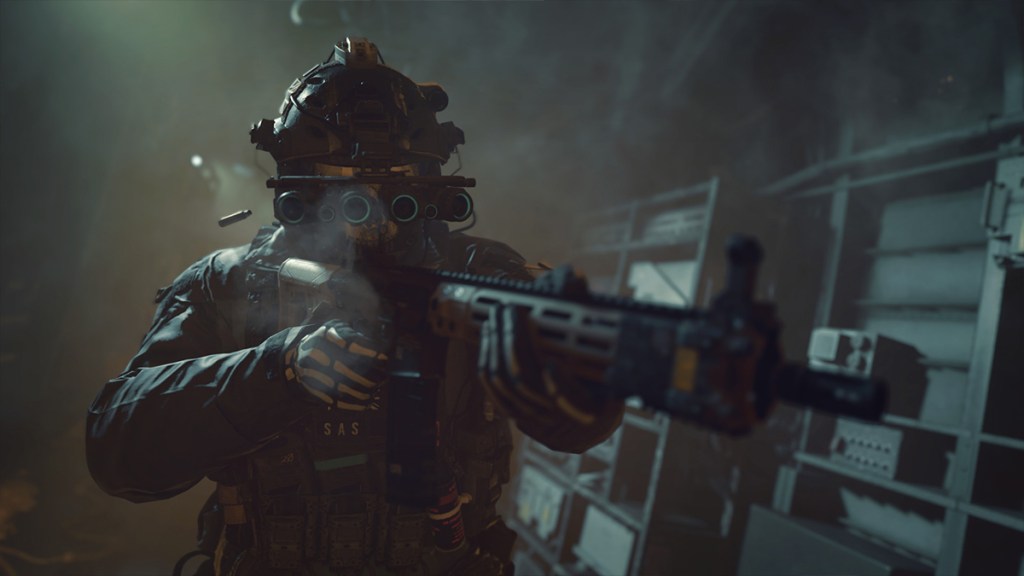 The next Call of Duty entry is Modern Warfare 2. It deploys on October 28, but if you’re a big fan, then you’re probably hyped up enough to preorder the game right now. There are several editions available to pre-purchase, so let’s walk through each one.

How to pre-order Call of Duty: Modern Warfare 2

First things first, you need to pick your platform. Modern Warfare 2 is coming to PlayStation 5, PlayStation 4, Xbox Series X/S, and Xbox One consoles, as well as PC via Battle.net and Steam — yes, Call of Duty is finally returning to Steam. To pre-order on your platform of choice, head to each respective store. There is an extra incentive to get a PlayStation console version, as digital preorders there get you access to the exclusive Oni Operator on day one.

Step two is choosing which edition to purchase. The Standard Edition, priced at $69.99 USD / £59.99, gets you the base game with no frills, and it will also get you into the beta early. That kicks off on PlayStation consoles first — another incentive for Sony fans — on Friday, September 16.

The Vault Edition is the pricier option, at $99.99 USD / £84.99. For that extra money, you get a cross-gen copy of the game, the Season 1 Battle Pass, 50 tier skips for the pass, the Red Team 141 Operator Pack, and the FJX Cinder, the “first ever weapon vault” for the Call of Duty series. Beta access is also included with your pre-order here, along with weapon blueprints and Operator skins in the Ghost Legacy Pack. Finally, there’s a Vault Edition Upgrade available as a separate purchase. It costs $30.00 USD / £25.00, and it tacks the Vault Edition content onto a standard preorder. If you preorder the base game but decide you want the extra stuff later, that’s the way to get it.

Modern Warfare II launches Friday, October 28 on the aforementioned platforms. There’s a lot to look forward to with Task Force 141 returning in this year’s campaign. Thanks to a new multiplayer trailer, we also got to see what the game looks like with friends and enemies in the mix.