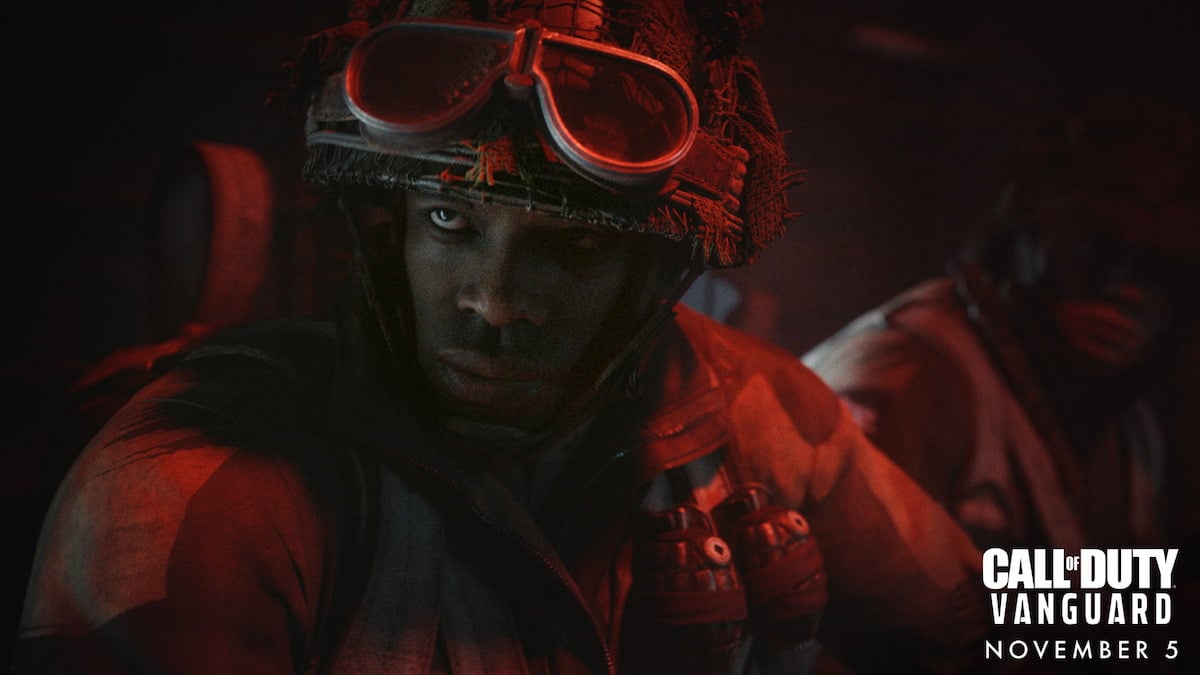 It has been confirmed that before the end of 2021, Call of Duty: Warzone’s map will change for Vanguard when it launches on November 5. It’s going to feature a brand new main map that is being developed by Raven Software. However, despite the map changing, Vanguard developers Sledgehammer Games promise all players that all of the progression is set to remain the same, so all of your progress will continue with the content available in Vanguard.

That also means that for all of the loadouts and weapons you’ve acquired from all of the games, you’ll be able to use them in the Vanguard version of Call of Duty: Warzone. When Vanguard and Warzone launch, the integration will being shortly after.

While we don’t have the exact information about the map, we do know it’s coming. It does mean that Warzone is receiving a facelift, and with Verdansk being nearly two years old, Warzone fans are probably ready for something new.