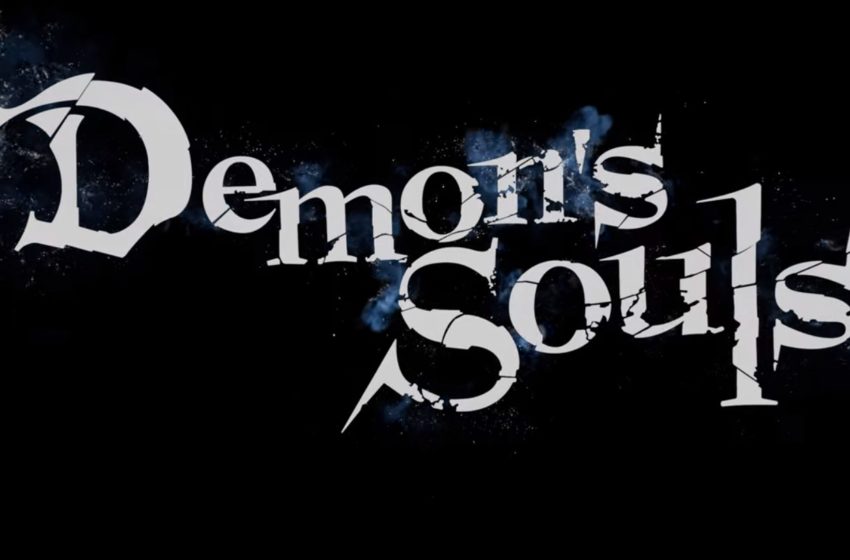 The official YouTube channel for PlayStation lists the game as a remake. From what we can tell from the trailer, it looks like a mixture of the two words and is likely similar to how Final Fantasy 7 released on the PlayStation 4. In the YouTube description for the video, PlayStation lists it as, “Entirely rebuilt from the ground up and masterfully enhanced, this remake invites you to experience the unsettling story and ruthless combat of Demon’s Souls in unparalleled visual quality.”

The video directly refers to it as a remake. It likely means the development team made it from the ground up using a far more enhanced game engine that would make it a seamless experience on the PlayStation 5. While it seems the game will be a remake, it will likely follow plenty of the same structural layout and building blocks of the original game.

Demon’s Souls remains a cult-classic that many players love to reference and return to. Still, developers Bluepoint Games and Sony Interactive Entertainment Japan Studio will likely want to keep as close to the original game as they can. However, don’t be surprised if things are slightly modified when the game officially comes out. Demon’s Souls initially released in 2009 and had plenty of limitations. Now, the developers can explore new graphics, enemy sizes, and plenty of things the original design team barely scratch the surface of when it first came out.