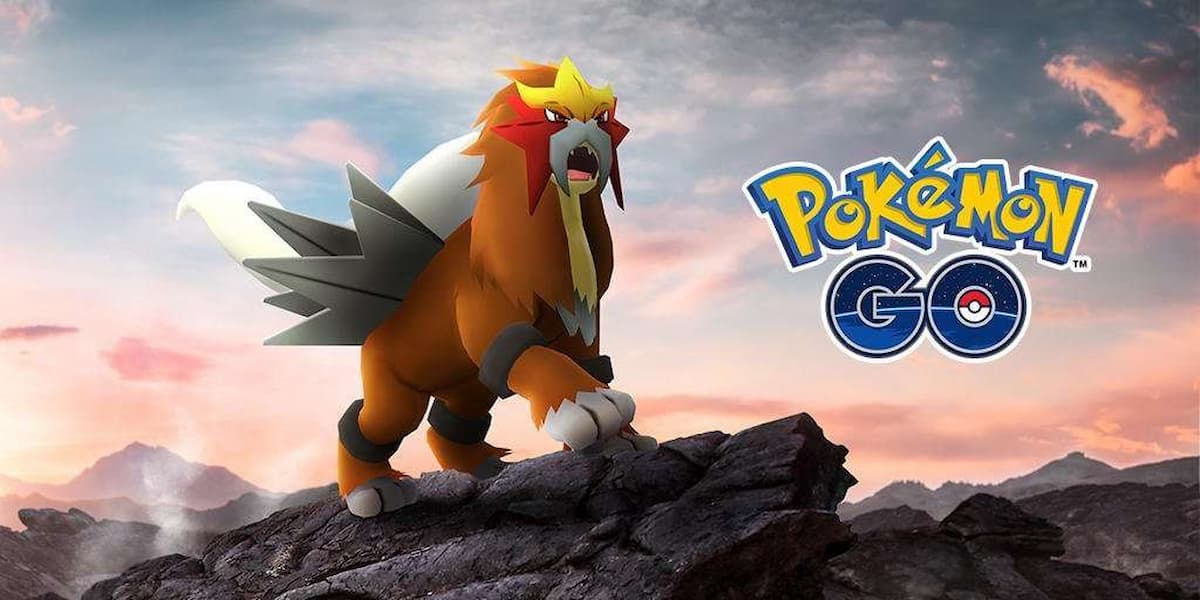 Legendary Pokémon in Pokémon Go can be difficult to come across. You can usually only encounter them in five-star raids, which means having to team up with other trainers or friends to take it down. They’re formidable foes, so you can expect it to be a challenge. Like any Pokémon, legendaries typically have a shiny version of them, which means they’ll have a unique color palette from their standard look. Entei is returning to five-star raids for the Johto Celebration starting on January 26 until January 31. Can you capture its shiny version?

Because developers Niantic can turn this function off and on for five-star raids, the answer is not always yes. But during that time slot, Entei will have a shiny version available. Capturing a shiny version of any Pokémon is a challenge by itself, and catching a legendary Pokémon in its shiny form is even more difficult. You only receive a handful of raid passes that you can use.

Entei is a good Pokémon to use in PvE, and while it’s not the best PvP Pokémon for the Master League, it’s still a respectable choice. It lacks the proper defenses to be an outstanding Pokémon, and you have to reach its maximum CP to get the most out of it. So long as you utilize its best moveset, you’ll be able to do a lot more damage with it against most Pokémon. You’ll primarily want to use Entei for other five-star raids, though.

If you want to save up for your chance to capture Entei during the Johto celebration event, make sure you wait to spot those five-star raids.