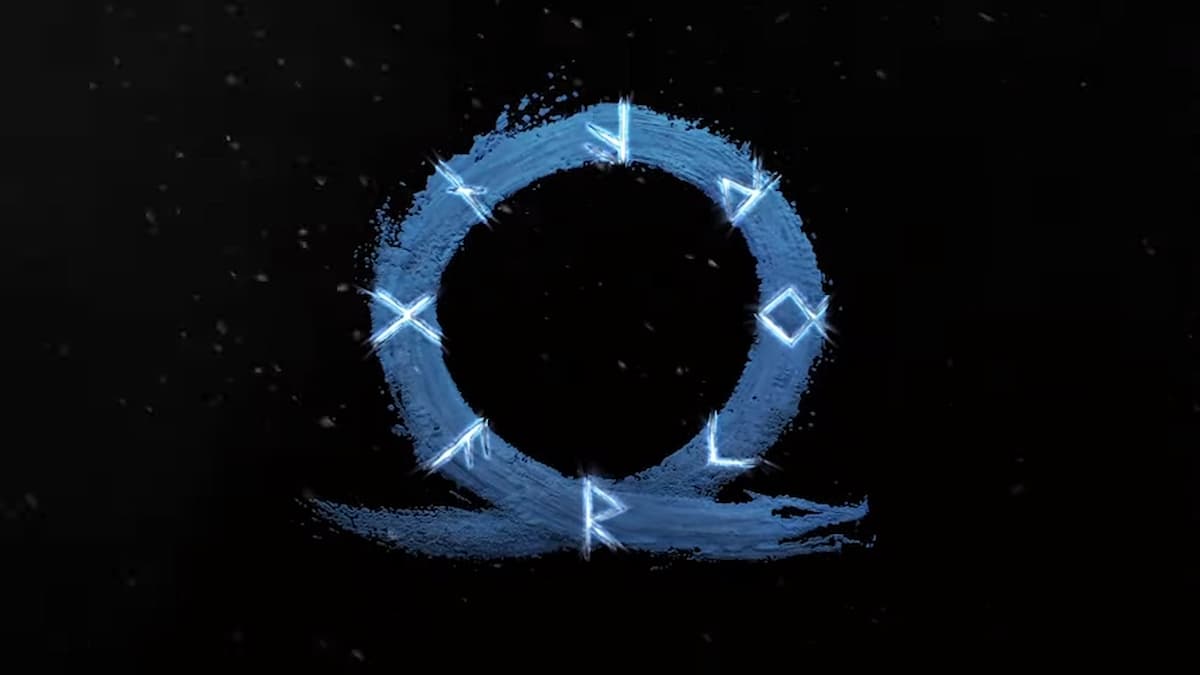 Fans of Sony’s PlayStation brand are quite precious about their exclusives, for better or worse. Once they found out that Horizon Forbidden West from Guerrilla Games would not be a PlayStation 5 exclusive by also receiving a PlayStation 4 version, there were concerns that the PS5 version would be “held back” technically. The next God of War title, which is tentatively referred to as Ragnarok by fans, is coming to the PS5, but will it similarly receive a last-generation version on PS4?

PlayStation Studios head Hermen Hulst casually dropped the factoid in a Q&A that the upcoming God of War would also have a PS4 version, alongside Horizon Forbidden West and Gran Turismo 7. This accompanied the news of the sequel getting a delay to 2022. “Where it makes sense to develop a title for both PS4 and PS5 — for Horizon Forbidden West, the next God of War, GT7 — we’ll continue looking at that,” Hurst told PlayStation Blog. “And if PS4 owners want to play that game, then they can. If they want to go on and play the PS5 version, that game will be there for them.”

Hurst went on to mention that there will still be PS5-exclusive “showcase” titles that will demonstrate the full capabilities of the hardware, such as Returnal and Ratchet & Clank: Rift Apart. That isn’t to say that the next God of War won’t be a technical and visual spectacle on PS5, and the notion that the PS4 is holding the title back could be seen as reductive. Marvel’s Spider-Man: Miles Morales released on both PS4 and PS5, and the title still impressed players on both platforms. Regardless, the more people that can play a game, the better — right?