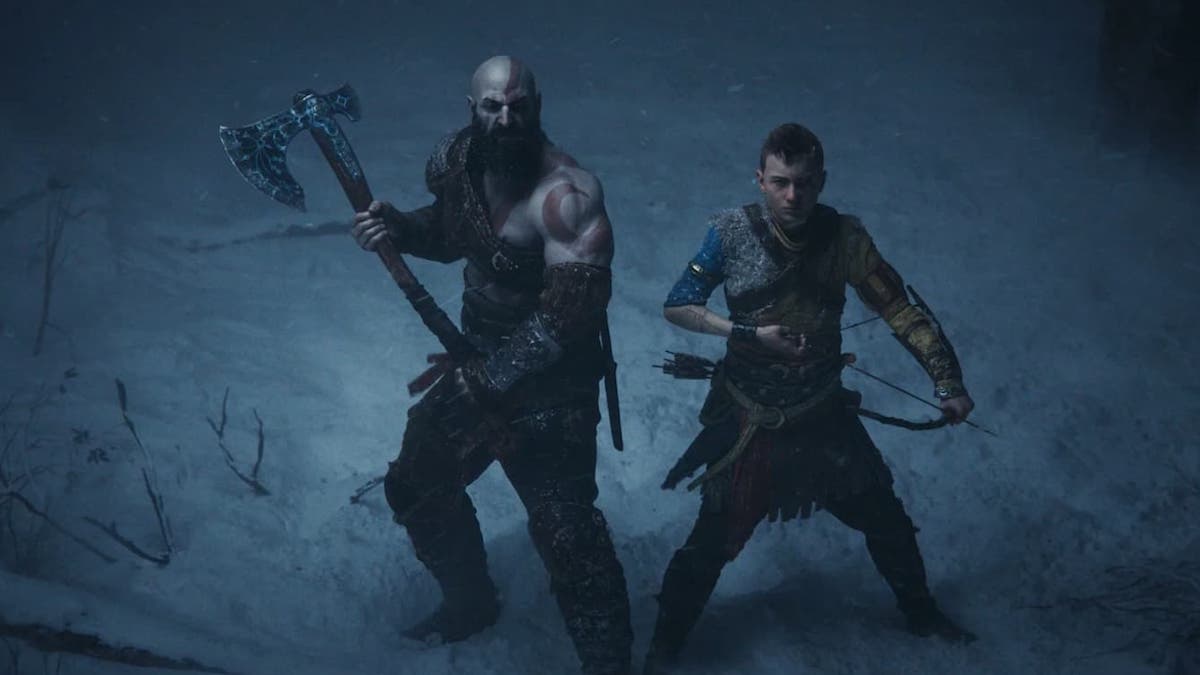 When the 2018 God of War was released on the PlayStation 4, fans went wild to find Kratos, a Spartan turned Greek god of War, in the cold winters of Nordic mythology with his son, Atreus. The highly acclaimed title has an upcoming sequel titled God of War Ragnarok, but talks and reports of delays have pelted the development studio. Fortunately, the release date for Ragnarok has since been solidified.

Is God of War Ragnarok releasing in 2022?

God of War Ragnarok will release on November 9, hitting its 2022 target. Previously, Bloomberg refuted reports of a 2023 delay, saying that the game was aiming for a November 2022 release — we now know this to be true.

The team at Santa Monica Studio — most notably Ragnarok producer Cory Barlog — have been contending with an eager and relentless fanbase demanding the release date. Barlog in late June shut down rumors that Ragnarok was getting a 2023 delay. This came after stories of lead actor Christopher Judge’s extensive surgeries and Barlog insisting in April that the game wasn’t ready to be shown yet.

What is God of War Ragnarok about?

The epic adventure in the 2018 God of War game concluded on a massive cliffhanger of the pair learning they had started the first steps of Ragnarök, a great battle and end of times in Norse mythology, angering Odin, the All-father, and head of the Norse Pantheon. We know that this follow-up game will be the “finale” of the Norse saga set up by the 2018 game.

See God of War on Amazon

God of War Ragnarok will take place three years after the PlayStation 4 game, and the Norse God of War Tyr will feature heavily in the plot. Ragnarok will also explore Atreus’ identity as Loki. Expect to be traveling more of the Nine Realms throughout the game.

The 2018 God of War left things in a very conflicted state. Kratos and Atreus had killed Baldur, Freya’s son, earning her wraith, and they had killed Magni, one of Thor’s sons. It’s not the bloodiest rampage in God of War, but it leaves plenty of setup for Ragnarok to have plenty of destruction to make up for it — trailers indicate that Freya will be out for blood.