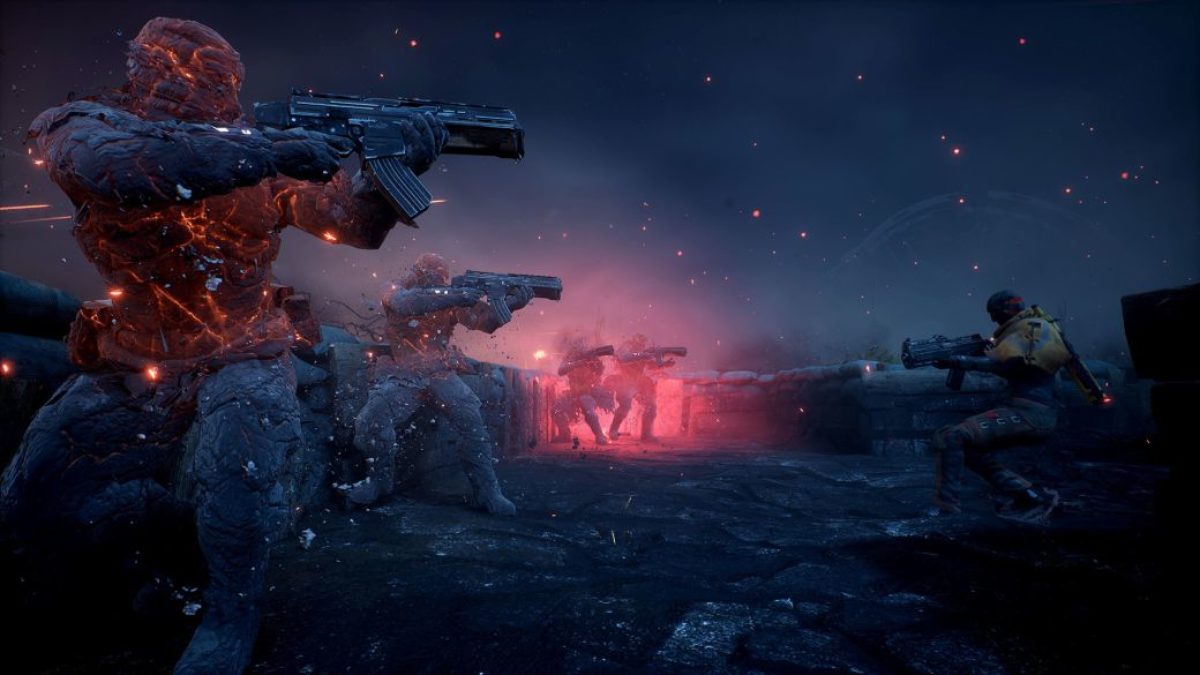 Outriders, People Can Fly and Square Enix’s upcoming sci-fi RPG, is getting a demo on February 25. Eager fans will be able to try out the title before its April 2 release, and there will be plenty of demo content on offer to whet your appetite.

One major question that you might have before it drops is whether your progress will carry over into the full release. After all, this isn’t a beta test, so Square Enix and People Can Fly shouldn’t have to wipe your progress. Will your demo progress, then, be transferable into Outriders’ full launch?

Yes, it will. The Outriders social media team confirmed that your demo progress will carry over into the full game. One particular tweet, in a thread that revealed plenty of demo information, revealed that you can transfer your characters, abilities, and more into Outriders.

However, you will only be able to do this if you play the full game on the same account as the demo. So, for example, PlayStation 4 and 5 users can transfer their progress to Outriders’ full game as long as they played the demo on the same PlayStation Now account.

Progress will not be transferable between the demo on Steam and the full game on the Epic Games Store — the demo isn’t available on the latter — or between consoles. The same applies to cross-saves too. In order to play the same save in the full release as the demo, you can only transfer it between Xbox systems, PlayStation consoles, or the same PC platform. You can’t transfer save data from an Xbox to PlayStation or PC.

The demo won’t have any achievements or trophies to unlock, but you will keep any in-game accolades that you earn in the demo. These can be transferred to Outriders’ full game when it launches later this year. To find out when the demo will drop in your time zone, check out our Outriders demo start time guide.