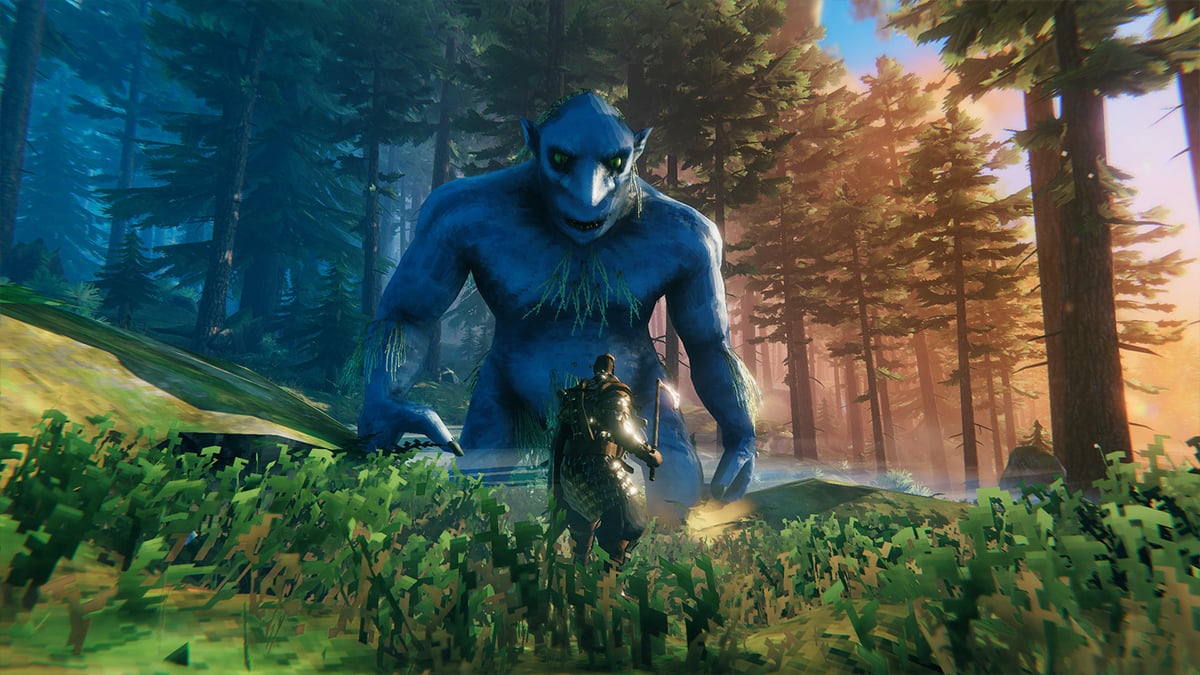 Valheim has been a smash hit since launch. The Viking survival game sees players battling and building across a series of islands, and now even more people will get the chance to try it out. As announced during an Xbox stream, the game is headed to Xbox and PC. It’s welcome news, but it comes with a few questions.

Will Valheim support crossplay between Xbox and PC?

Yes, Valheim will support crossplay between all versions when they become available. Considering the cooperative nature of the survival game, this is very important. With over 10 million copies sold, Valheim would have a lot of stranded Vikings otherwise. It’s also good to know that you don’t have to pick up a new version of the game to play with friends on a different platform.

Related: How to get a Maypole in Valheim and what it does

When is the Valheim release date on Xbox?

This is where the answers start getting a little less definite. When the new Valheim ports were announced, they weren’t given specific release dates. The console version — which is headed to both the Xbox Series X/S and Xbox One — will be coming sometime in spring 2023. It’ll be released as both a digital download and a streaming title through Xbox Cloud Gaming.

When is the Valheim release date on the Microsoft Store?

It’s the same deal with the Microsoft Store version of the game: there’s a window, but no definitive date yet. Valheim will come to the Microsoft Store this fall. The game is currently only available on PC via Steam, so it’ll be good for new players to have more purchasing options.

Will Valheim be available on Game Pass?

Considering the new ports were announced on an Xbox stream, this answer isn’t surprising. Yes, Valheim will be coming to Game Pass on Xbox and PC. They’ll launch on those respective platforms the same day the ports become available.