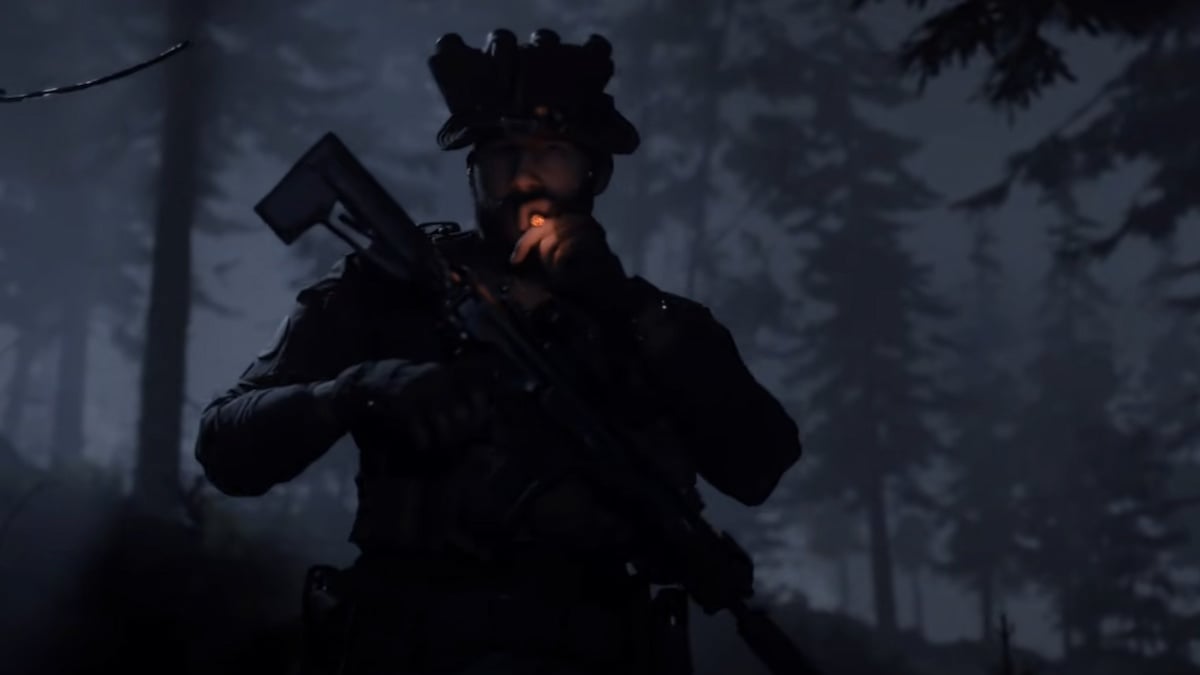 Using a keyboard and mouse on your Xbox One is a great way to learn how to play before investing in a PC. It also allows Microsoft to take advantage of its unique platform and push for greater connections between Xbox One and PC players, thanks to cross-platform titles that allow both groups to play together. Controller players need not worry — competitive games with keyboard and mouse support put players only up against PC players or Xbox Live users using the feature too. That said, here are some of the best games that have keyboard and mouse compatibility on Xbox One.

Related: The 10 best Xbox One exclusive games worth playing

Using both a keyboard and mouse when playing Ark: Survival Evolved is essential for gaining an advantage in this action-adventure survival video game. With a mouse, players can easily move the camera in different directions and angles to survey their surroundings. With a keyboard, players can easily navigate menus, customize control settings, and access hotkeys for quickly accessing items. Furthermore, a keyboard can be used to bind multiple keys so that players can easily use them in the game.

Call of Duty: Modern Warfare is a first-person shooter game developed by Infinity Ward and published by Activision. Using a keyboard and mouse when playing Call of Duty: Modern Warfare allows for quick and precise actions, giving players an edge over those who use a controller. With a keyboard and mouse, players can quickly access their weapons, adjust aim sensitivity, scroll through menus, and more with minimal effort.

The additional accuracy of aiming with a mouse gives players the advantage in fast-paced combat scenarios, allowing them to quickly line up and take down their opponents. Additionally, the flexibility of keyboards allows for more complex strategies and tactics to be used in-game.

Fortnite has become one of the most popular first-person shooter (FPS) games in the world, with millions of players competing across multiple platforms. When playing the game, using a keyboard and mouse provides greater accuracy than any game controller, allowing for more precise aiming, quicker building, and better overall control.

Additionally, the use of a keyboard and mouse can help players take advantage of certain in-game features, such as the ability to quickly switch weapons or use special abilities. It is even the preferred method for competitive play, as professional gamers rely on the precision and speed provided by a keyboard and mouse.

Metro Exodus is an ambitious FPS set in post-apocalyptic Russia. Using a keyboard and mouse offers more precise control when playing Metro Exodus than relying solely on a controller. Keyboard inputs are instantaneous, allowing gamers to move and aim quickly in intense firefights. It also allows for more accurate aiming, as the mouse can be adjusted to a greater range of sensitivities than a controller.

Furthermore, it enables gamers to remap certain keys for greater convenience, so that their favorite commands are always accessible. Ultimately, the combination of a keyboard and mouse provides an overall smoother gaming experience when playing Metro Exodus.

Playing Minecraft requires intense concentration and precision, making the use of a keyboard and mouse essential. A keyboard allows players to easily enter commands with speed and accuracy which can help in building or navigating a world. The mouse helps to quickly identify items, as well as determine the use of tools and weapons within the game. Moreover, a keyboard and mouse offer more control over the character than other gaming controllers. This is especially important when creating complex structures as the mouse provides the precision needed to navigate and manipulate items accurately.

Sea of Thieves is an open-world pirate adventure game where players take on the role of pirates as they explore a vast, shared world filled with islands to explore and rewards to uncover. Using a keyboard and mouse is a great idea when playing Sea of Thieves for several reasons.

For example, it allows for greater precision in movement and aiming, which is especially important when playing a game that requires accuracy. A mouse can also be used to access inventory and menus more quickly than a controller. Keyboard and mouse allow for more customization options, such as being able to remap buttons so that specific actions can be performed quickly with a single button press.

State of Decay 2 is an open-world zombie survival game developed by Undead Labs and published by Microsoft Studios. The game features an expansive open world, numerous character customization options and weapons, and a variety of missions to complete. The use of a keyboard and mouse is beneficial for playing State of Decay 2 as it provides players with more control over their play experience. The keyboard and mouse combination is more responsive than a controller and allows for quicker reaction times, allowing players to better navigate the game’s open-world environment.

Using a keyboard and mouse when playing The Sims 4 is the best way to experience all of the game’s features. Keyboard controls allow for precise control over character movements and camera angles. It also provides easy access to hotkeys for actions that can help speed up gameplay, such as switching between Sims and pausing the game.

Moreover, using a mouse allows for easy manipulation of objects, providing greater control over how Sims interact with their environment. This makes it possible to create intricate, unique designs that would be difficult or impossible with a controller. Finally, playing with a keyboard and mouse provides an accurate representation of the game, allowing players to fully enjoy all of its features.

Set in the distant future, Warframe is an action-packed free-to-play third-person shooter game that puts you in control of a warrior known as the Tenno. Using a keyboard and mouse when playing Warframe is a great way to get the most out of this game. Keyboard and mouse offer more precise control over your character’s movements, allowing you to take advantage of the game’s mechanics and features. With a keyboard and mouse, you can quickly react to enemy attacks, dodge and counter them, as well as access weapons faster.

Furthermore, you can also adjust your camera angle and zoom in or out on the battlefield, making it easier to spot enemies and strategize accordingly. Keyboard and mouse provide an overall more immersive experience, allowing you to truly become one with your character.

Warhammer: Vermintide 2 features intense melee combat, challenging missions, and environmental puzzles. The battles are brutal and the rewards are great. Using a keyboard and mouse when playing Warhammer: Vermintide 2 is the most effective way to play the game. The ability to quickly select weapons and other actions with a mouse allows for more precise aiming and quick reflexes.

A keyboard also allows for more precise movements, especially when dealing with large numbers of enemies. The keyboard also gives players access to many more hotkeys than a controller, which can be extremely helpful in the heat of battle. All in all, using a keyboard and mouse gives players the advantage they need to survive the hordes of enemies in Warhammer: Vermintide 2.