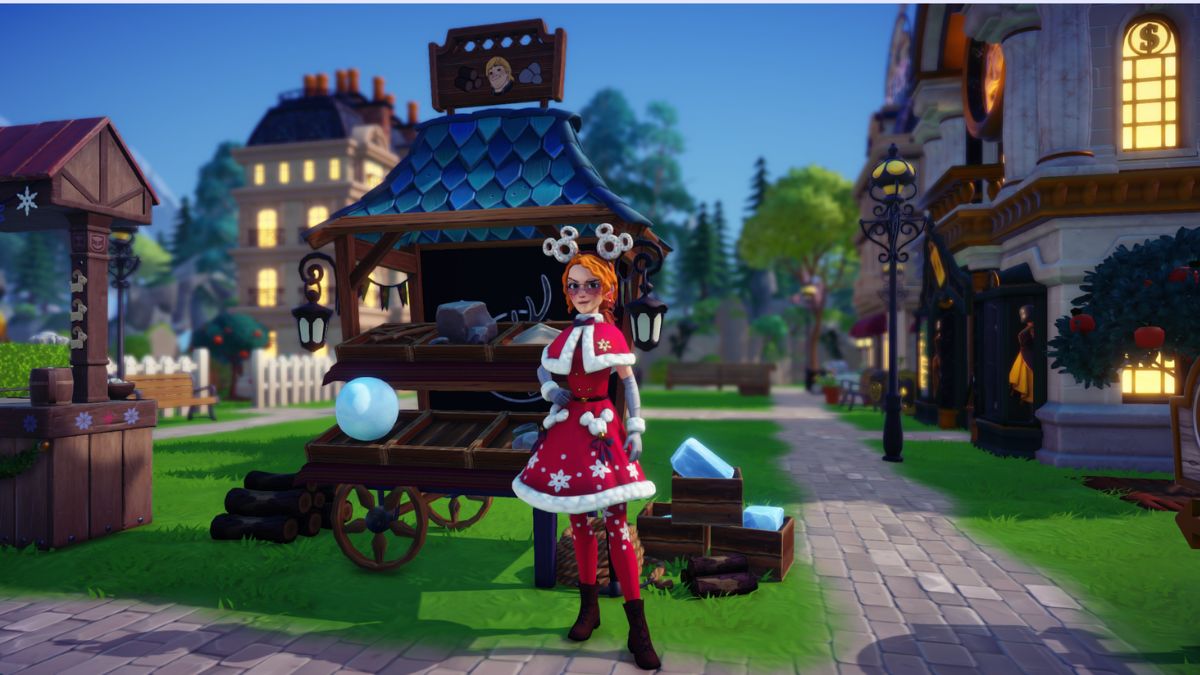 If you like money and are constantly buying items in Disney Dreamlight Valley, then you might take after Scrooge McDuck a bit too much. Since the game’s release back in September, Dreamlight Valley has seen its fair share of bugs, glitches, and crashes. While some of these have resulted in players losing all of their data, some bugs have been extremely beneficial. The latest bug that you can take advantage of lets you steal all of Kristoff’s money. It’s okay, you are his only customer anyway.

Take advantage of this astounding glitch while you can since it could disappear any day now. Of course, given the previous Disney Dreamlight record, there is no telling when Kristoff might fix this problem. Keep in mind that you could lose this money as the devs could refund all the money stolen from Kristoff when they fix the bug.