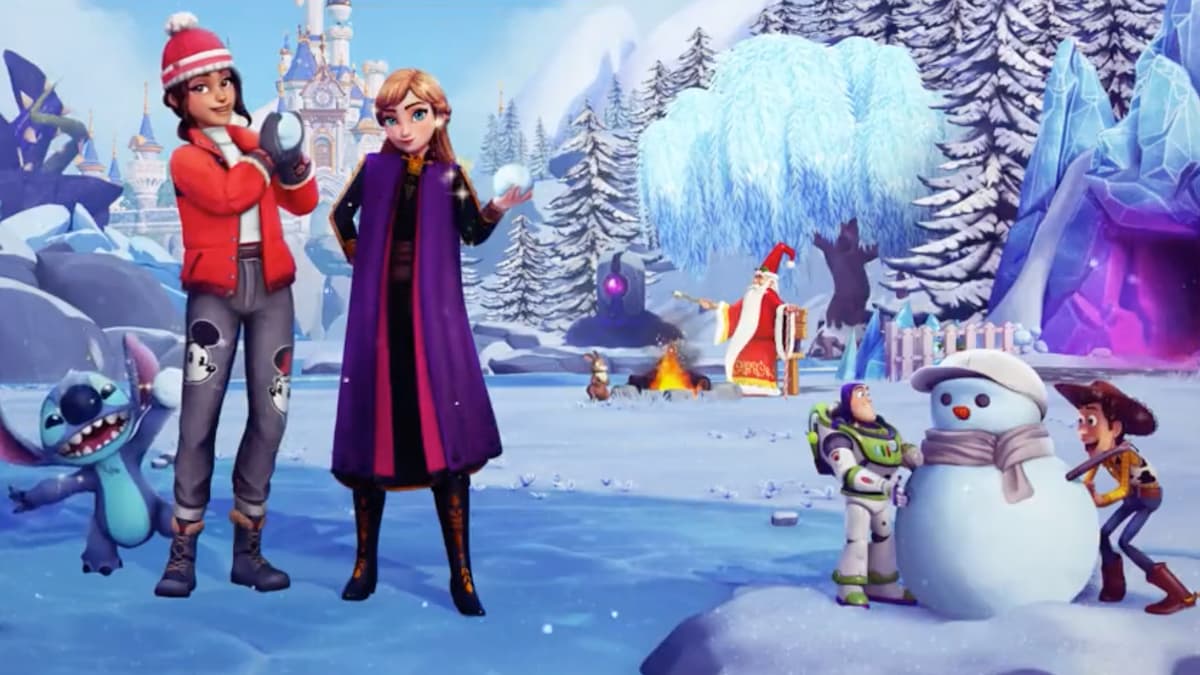 The second major update for Disney Dreamlight Valley arrived on December 6 and it brought some big changes to the valley that players have been wanting for a while. One of the biggest add-ons to the game comes in the form of new residents for you to befriend. You can also expect more recipes, holiday-themed Dreamlight Duties, and festive clothing for you to try on. Here is everything you need to know about the Missions in Uncharted Space update for Disney Dreamlight Valley.

Related: How to level up quickly in Disney Dreamlight Valley

Toy Story and a being from outer space

The addition of the Toy Story character Buzz and Woody has been the main focus of the update. You will now be able to enter the realm of Bonnie’s Room and befriend both Woody and Buzz. Once you befriend your toy pals, they will get their own place of residency in the valley alongside all the other characters. Alongside Buzz and Woody, you can work with Donald Duck to figure out what is causing mischief in the valley. This questline culminates in the addition of a fluffy new resident, Stitch.

Just like with the Halloween update, you can take part in some new activities around the valley that are themed after the winter season. These new duties include giving gifts, baking some delicious cookies, and more. Along with this, you can unlock some holiday-themed items for your town in the new Star Path. This event will let you unlock items like a Hot Cocoa Stand, Piles of Gifts, and Santa’s Sleigh. In addition to the Star Path, you can now unlock character skins to dress up the different residents of the valley. The first skins are for Mickey and Merlin.

Some improvements to Dreamlight Valley

For a while, many have been asking for a few improvements to be made to the valley. There are plenty of additions that will make life in the valley a bit easier going forward. These changes include the following:

There are more surprises that are expected later in the month of December. More update notes will come as the winter season progresses.