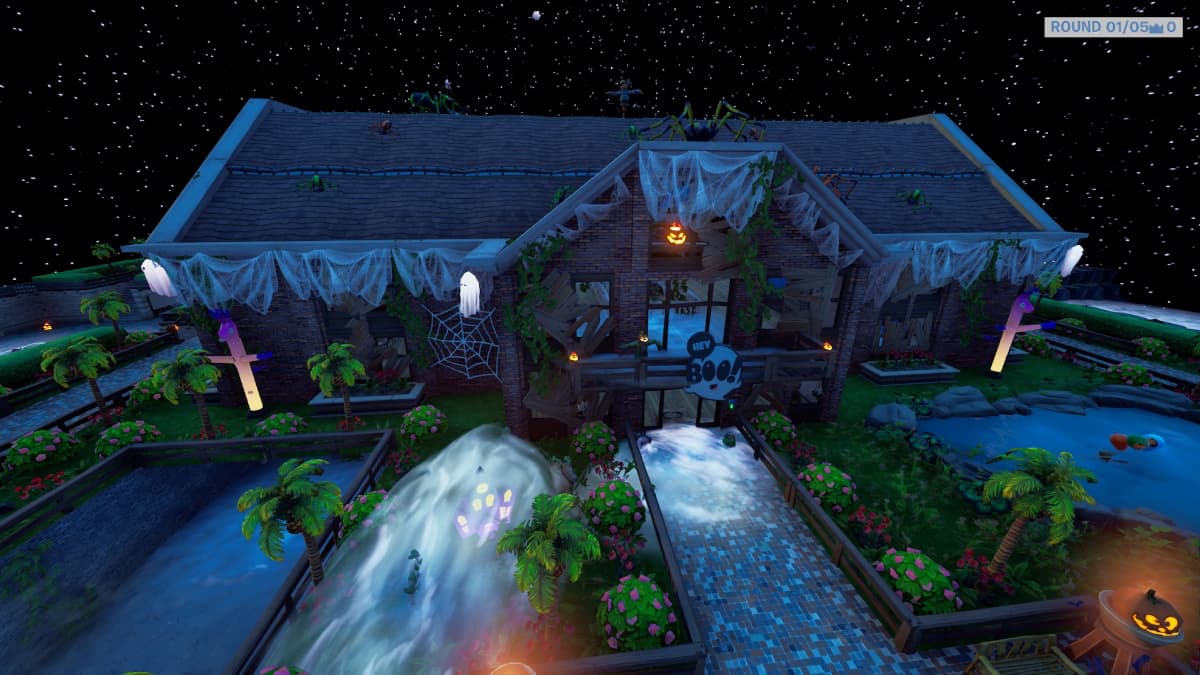 Every year since its release, Fortnite’s developers have surprised us with a Halloween-themed event for players to feel those spooky vibes. These events usually come up with amazing items, mini-bosses, and skins. This year, a popular “insider” known as HYPEX first leaked on Twitter in July that a gooey boss with many undead creatures would surprise us for Halloween. The trend continues today with another leak about this frightening boss.

The first thing we learn about the upcoming Halloween-themed boss is its codename: Freaky. When defeated, it will drop a new Mythic weapon and a Pumpkin Launcher that comes with two Rocket Ammo. It was also leaked that it could drop 2 Ammo Stacks, 2 Consumable Stacks, and 6 Fireflies. The Mythic weapon is believed to be a new one since it also has its special codename, Freaky.

Related: All Birthday rewards and cosmetics in Fortnite Chapter 3 Season 4, and how to get them

We also learned that this creature will have the ability to summon minions and possibly raise the dead. This also hints at the idea that we could see new mobs with interesting abilities or zombie mechanics. Some fans have even speculated that we could see other famous characters appear during this event as undead variants of themselves. Since the bosses added so far this season have been really entertaining, we are sure that this Halloween boss will also bring a lot of interesting challenges to the world of Fortnite.

With Halloween is getting closer and closer, we can expect more and more leaks. Either we will know all there is to know about codename “Freaky” ahead of launch, or we will wait and see exactly what Epic Games has prepared for us this October. For more news on the upcoming Fortnite Halloween-themed event and boss, make sure to check back with us.