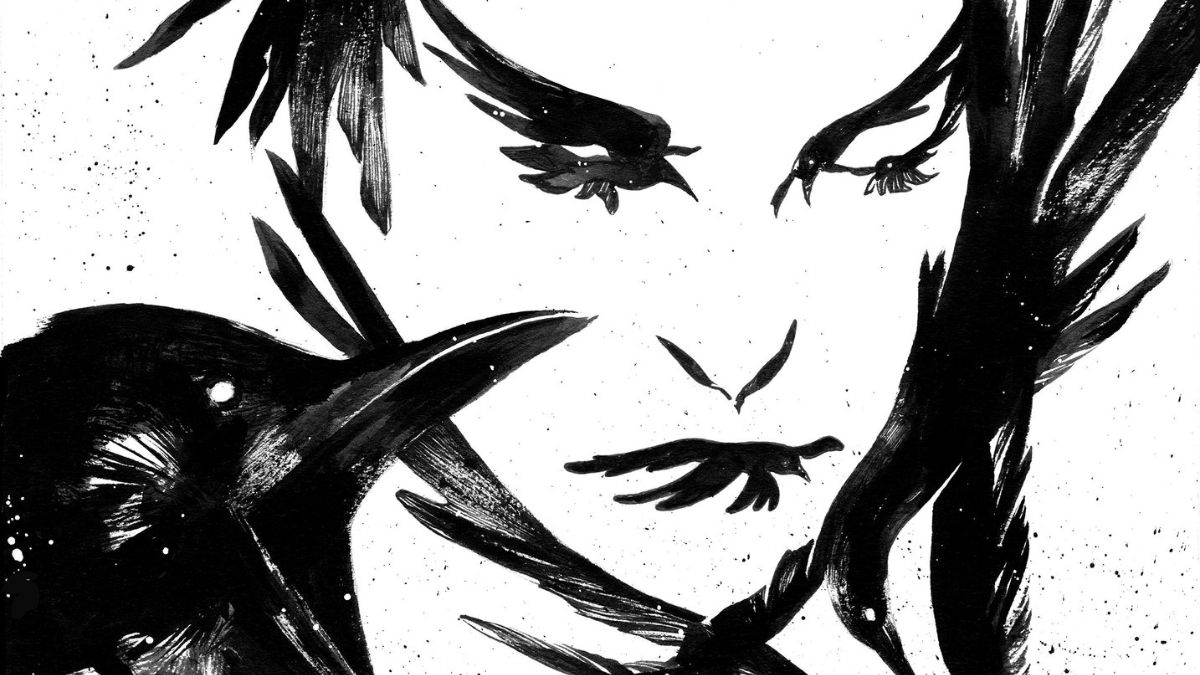 Since the beginning of November, Dead by Daylight developer Behaviour Interactive has been sharing ink drawings on Twitter, with each post having a link to a website for the “Fresno Memorial Center of Arts and Culture.” However, if you try clicking anything else on the website, it will just give you an error. Only the page shared by Behavior Interactive exists for the website.

The webpage is small biography about the fictional Chilean artist known only as C. Mora. Not much is described of them other than they are an artist associated with ink and was active during the 70s. The drawings shared on Twitter are meant to be their artwork — there are drawings of a weird structure, a tree or tentacles-looking object (possibly the Entity from the game), a crow, and a face that is probably a self-portrait.

Today, Behavior Interactive revealed that something called “Portrait of a Murder” will be coming to Dead by Daylight. Portrait of a Murder is likely a new chapter for the game and will probably feature C. Mora, possibly as that chapter’s killer.

This new chapter will be coming off of this year’s Dead By Daylight Halloween celebration. For the spooky holiday, Behaviour released new skins for iconic video game horror monsters Nemesis and Pyramid Head called the Blight Set, which covered both creatures with a yellow glow.