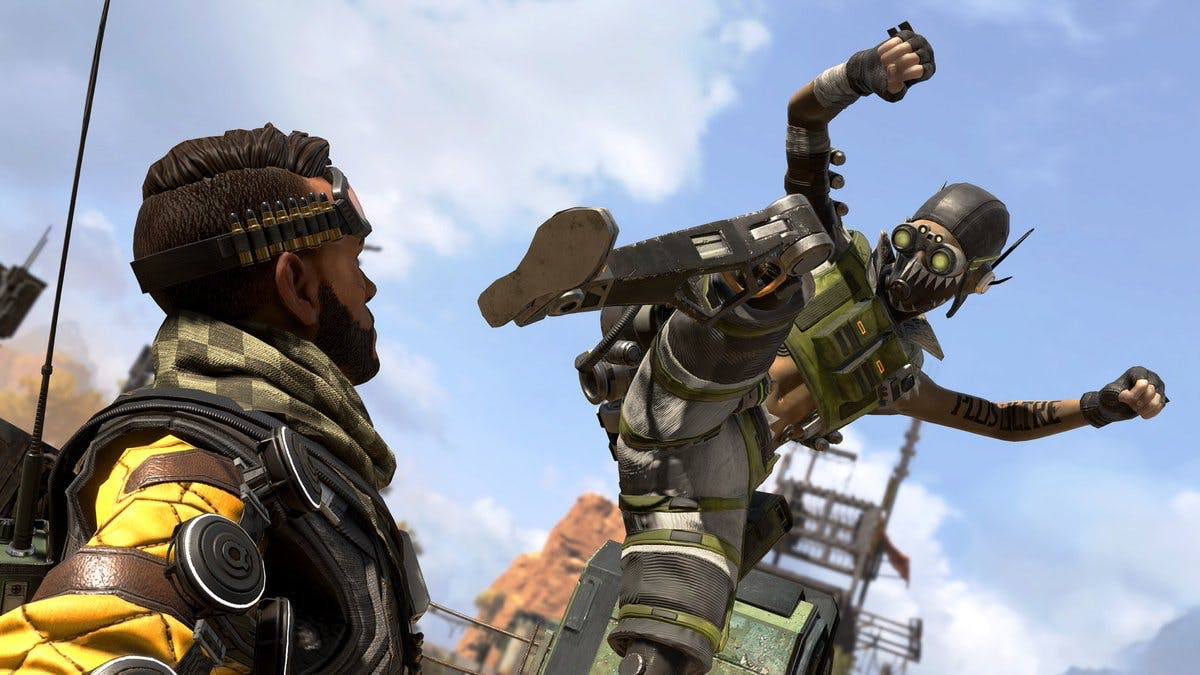 Apex Legends started out on Origin, Xbox One, and Playstation 4. Recently, it has added crossplay and expanded to launching on Steam as well. Respawn isn’t done there, however. In 2021, Apex Legends is coming to Nintendo Switch, but mobile may take longer.

Apex Legends mobile was originally set to release by the end of this year, but the production schedule put them into at least 2021 when the build would be completed. The mobile version should be complete in-house sometime in the next two years and is set to release 100% by September of 2022. That said, Apex Legends may be available on mobile devices as early as October 2021.

Given the controversies over Fortnite and their battle with Apple keeping them off the iOS app store, if Fortnite has not returned by the time Apex Legends releases, it could fill a huge hole in the mobile market for Battle Royale games on iOS devices.

Overall, it will be interesting to see how having a mobile player base will change Apex Legends and fit into crossplay. Will they queue with console? Will they have their own section? The delay could be in part due to wanting cross-progression on all devices before release.