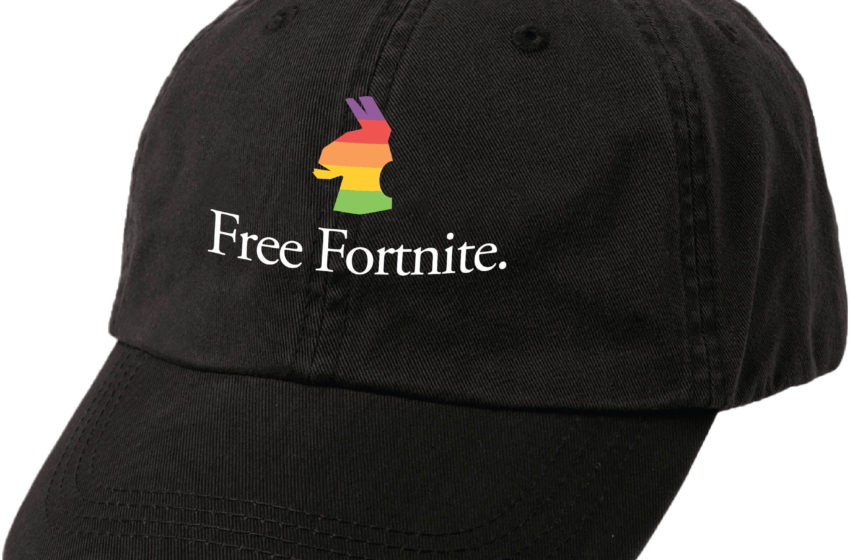 Fortnite is not returning to App Store, a judge has ruled. At the same time, though, Apple won’t block Unreal Engine updates on iOS and macOS, since the engine has not infringed any of the agreements between the two companies.

Apple initially removed Fortnite from its store as it attempted to build an in-game store where it sold V-Bucks bypassing the infamous 30% tariff. In response to it, Epic Games launched a mediatic campaign against Apple, which started to involve other companies that were tired of that tariff.

Apple threatened to block Unreal Engine tools, harming all the developers using them on its platforms, and revoke Epic’s developer access should it not make Fortnite compliant with the App Store policies.

U.S. District Judge Yvonne Gonzalez Rogers deliberated that the Unreal Engine must not be a part of the same litigation, since it has not infringed any of the rules dictated by Apple for its store.

“Epic Games and Apple are at liberty to litigate against each other, but their dispute should not create havoc to bystanders,” wrote U.S. District Judge Yvonne Gonzalez Rogers, as reported by Bloomberg.

By making such a request, “Apple has chosen to act severely,” said the judge, and this is partly the reason it is not letting it proceed with their original intent.

Even Microsoft filed a statement in favor of Epic Games on the Unreal Engine particular argument, claiming that blocking it would harm thousands of developers around the world, not Epic alone.

Apple and Microsoft have an ongoing discussion about chances that Xbox Game Pass and Project xCloud could be released on the App Store, something that, because of their nature of library, including hundreds of games, is not going to happen under the current store policy.

The dispute could be even longer at this point. If the parties don’t reach an agreement of sorts, Epic’s request for a preliminary injunction will be heard on September 28. Until then, Fortnite keeps staying out of the iOS store.