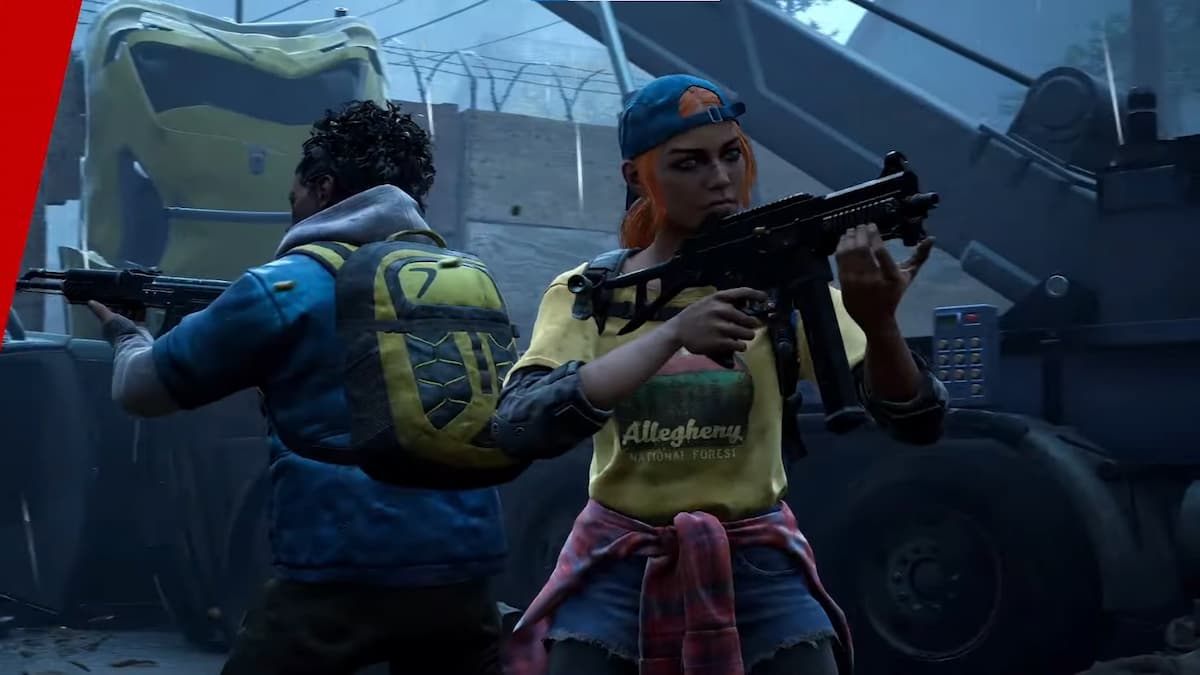 Warner Bros. Interactive Entertainment has released a new trailer for Back 4 Blood, the upcoming game from Left 4 Dead developer Turtle Rock Studios. The trailer shows off the new Card System with cards that can be unlocked and equipped. It remains to be seen if this will result in a big microtransaction push for the title and potentially tarnish the experience, as we saw with the studio’s previous title Evolve.

Another interesting feature that will really add to both replay value and making each match feel unique is the AI Director’s Corruption Cards, which provide AI-driven customization and variables against the player.

Left 4 Dead had some variables that helped keep things fresh, specifically with the AI Director that altered level variables based on how well players were doing, but this feels like a huge jump forward on both sides of the player experience.

Back 4 Blood won’t be released until October 2021 after being delayed from its original June 2021 release, but it’s already looking to be a spooky treat for fans of PvE experiences, or for anyone looking for something with one foot planted in a horror aesthetic. There’s an open beta happening in the summer of 2021 on all platforms, so we’ll get a closer look at how these mechanics work in tandem and what kind of game it’ll feel like in action.