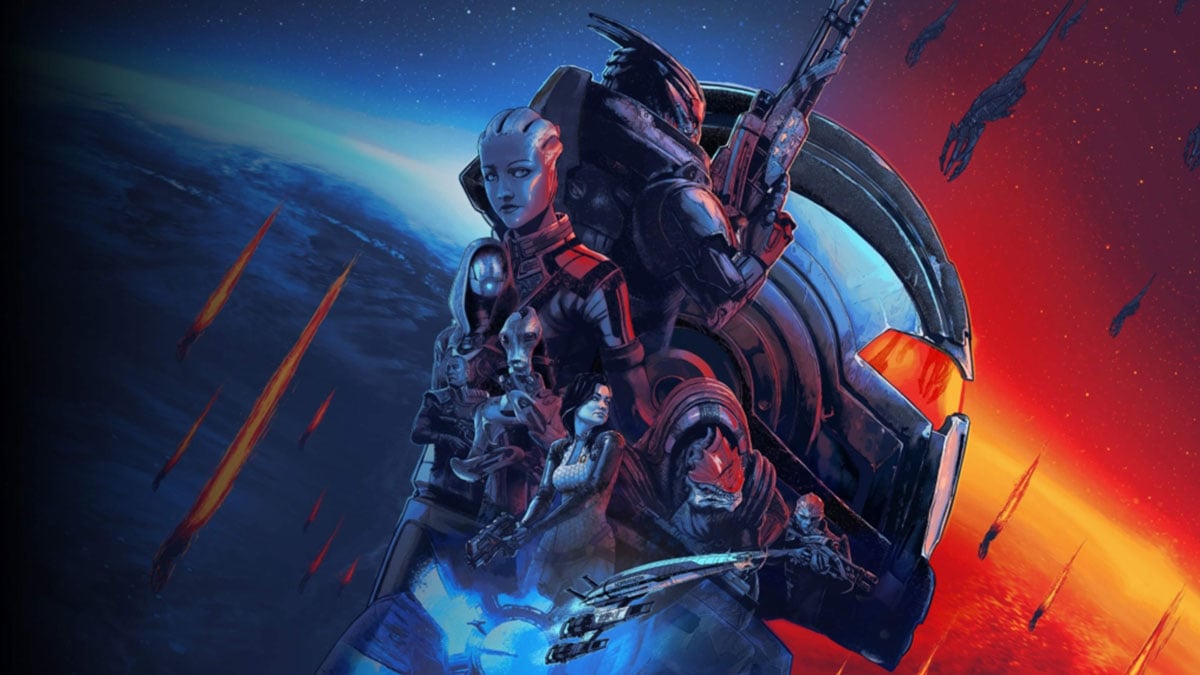 Mass Effect is one of the best video game trilogies of all time in our eyes. Even after the middling release of Andromeda, the next game in the series is hotly anticipated by many, and that excitement is shared by developer BioWare.

General manager Gary McKay wrote a State of BioWare blog post to bring the fans up to speed on what the studio has been working on recently. McKay describes 2021 as “a challenging year,” but one where the team was still thrilled by the reception of Mass Effect: Legendary Edition in the spring — the remaster also just made its way to Game Pass.

Mass Effect fans have a lot more to look forward to, some of which was teased with the N7 Day artwork that BioWare published back in November. McKay says “there are at least five surprises” hidden in that piece of art, “all of which point to an amazing future in the Mass Effect universe.” We already know that the next game will use the Unreal Engine and that Amazon is developing a series based on the franchise.

As for Dragon Age, McKay assures fans that “[BioWare has] a veteran group of talented developers working” on the much-anticipated fourth game. This echoes what senior creative director Matt Goldman said when he left BioWare last fall. McKay further states that the team is “focused on a single-player experience that is built on choices that matter.” It’s a good motto — one that would do good for both the Dragon Age and Mass Effect franchises.