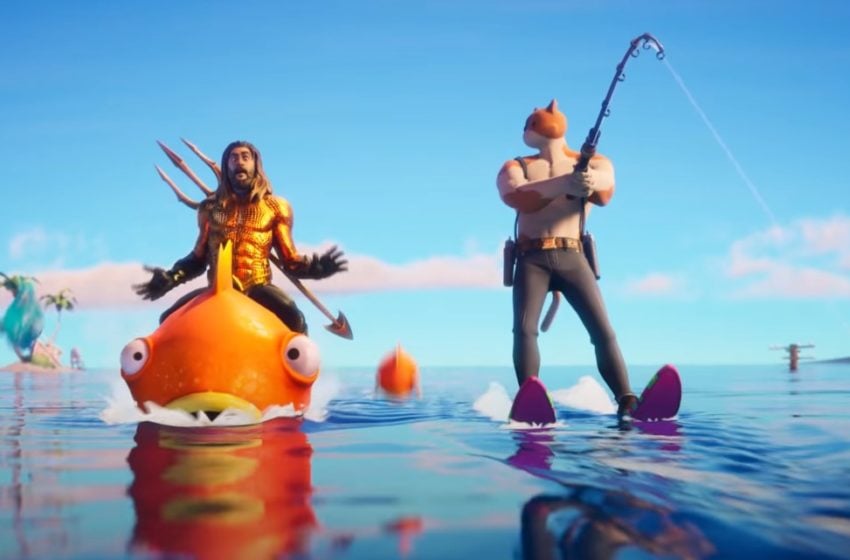 Since the start of Fortnite Chapter 2 Season 3, the only available XP Coins have been green and purple. Eight green and four purple XP coins have spawned on the map each week, offering players some free and easy XP that they can use to upgrade their Battle Pass. Now it would seem that blue and gold XP coins will be returning.

Fortnite data miner Lucas7yoshi has discovered some new Punch Cards called “Blue is Better” and “Gold is Greatest” that show we need to collect a set amount of each of the colors. At the moment we don’t know when the blue and gold XP coins will be returning, or how much they will be worth, but it is definitely going to be worth keeping an eye open for them after the weekly reset this Thursday.

There are still a lot of questions to be answered, and we probably won’t be able to do so until the new XP coins show up in the game. We expect that the blue ones will appear randomly on the map like the green and purple ones currently do, but the golden ones might be restricted to only spawn in the vaults at the Fortilla, Catty Corner, and the Authority if last season is anything to go on.