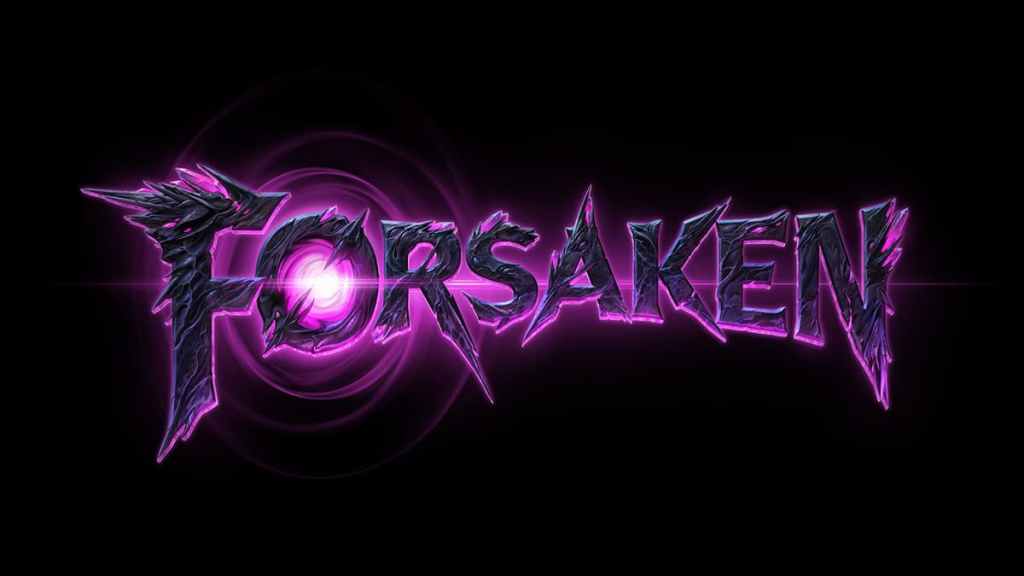 Treyarch has unveiled the name and release date for the final Call of Duty: Black Ops Cold War round-based Zombies map. The name of the map is Forsaken, and it will release alongside the beginning of Season Six on October 7.

While Treyarch gave us a look at the logo for the map and its new name, we do not have much more information on what we will do in the new map and what is going on. They did give a quick recap of where we stand in the story now, with the ending of Mauer Der Toten giving us our first glimpse of the Director of Requiem typing a message saying Samantha Maxis’ powers are growing and she needs to be dealt with.

Additionally, it looks like we may jump into the Dark Aether in a search for Sergeant Kazimir Zykov, a member of the Red Army who was briefly shown back in the Die Maschine intro cinematic jumping into the Dark Aether to shut down the Projekt Endstation portal. Finding this man seems to be a significant key point to Forsaken.

In our last tease of Forsaken, Treyarch revealed a reused building from the Black Ops Cold War campaign and a machine that links to the Dark Aether. Instead of shutting down the machine, it looks like Requiem will be using it to race Omega to finding Zykov.

Treyarch also revealed blueprints for the wonder weapon in Forsaken called the Chrysalax. It appears to be an SMG made out of Dark Aether Crystals. We can not make out what kind of powers the Chrysalax will have, but it being directly linked to the Dark Aether leaves room for a powerful and effective weapon.

There are still plenty of loose ends for Forsaken to tie up to finish off the Black Ops Cold Wars Zombies storyline. During playing, we should also pay attention to any clues towards the prequel of the Dark Aether story that will be covered in Call of Duty: Vanguard this November.