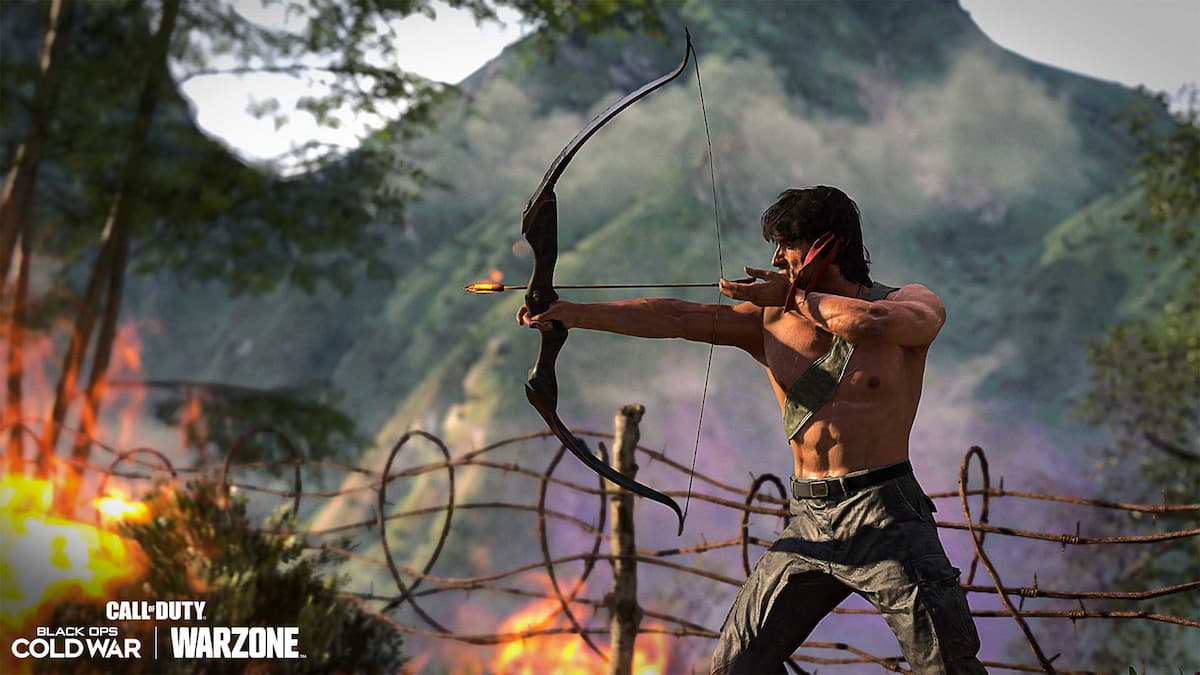 In what looks like to be an absolutely chaotic mid-season update, Call of Duty: Black Ops Cold War and Warzone Season Three Reloaded is entirely themed on 1980’s movie action heroes. As hinted before, John Rambo from the First Blood and Rambo series and John McClane from the Die Hard films will be playable Operators across Black Ops Cold War, Warzone, and even Call of Duty: Mobile. However, there’s more to the update than just character skins, with bundles, game modes, and even Warzone points of interest themed on these movies finding their way across the Call of Duty franchise.

Hardpoint will have a new variation, cleverly named Die Hardpoint. The mode is mostly the same, with the key difference being that capturing the Hardpoint will give you both a gameplay buff and a 30-second timer that will end in your explosive demise — staying on the Hardpoint will freeze your timer and killing enemies will add more buffs and add up to 15 seconds to the timer. Week Two of the update will add Rambo’s Gun Game, a variation of Gun Game that adds heavy weaponry like Combat Bow, War Machine, RPG-7, and the Death Machine to the 20-gun rotation; each player also gets a Stimshot.

Meanwhile, the Verdansk 1984 map in Warzone will get some temporary new additions — prepare to drop on Nakatomi Plaza from the first Die Hard movie, or one of several survival camps and a CIA outpost, all based on Rambo: First Blood Part II. Warzone will also add the Combat Bow and Ballistic Knife from Black Ops Cold War. Finally, Power Grab will be a new 1980’s action-themed Warzone game mode with 100 players, a faster gas circle collapse, and with no Gulag, rather using dog tags to revive teammates.

While that’s all of the 1980’s fun in Call of Duty coming on May 20, that’s barely scratching the surface of the larger Reloaded Update. 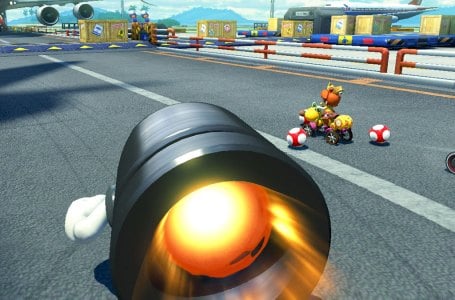