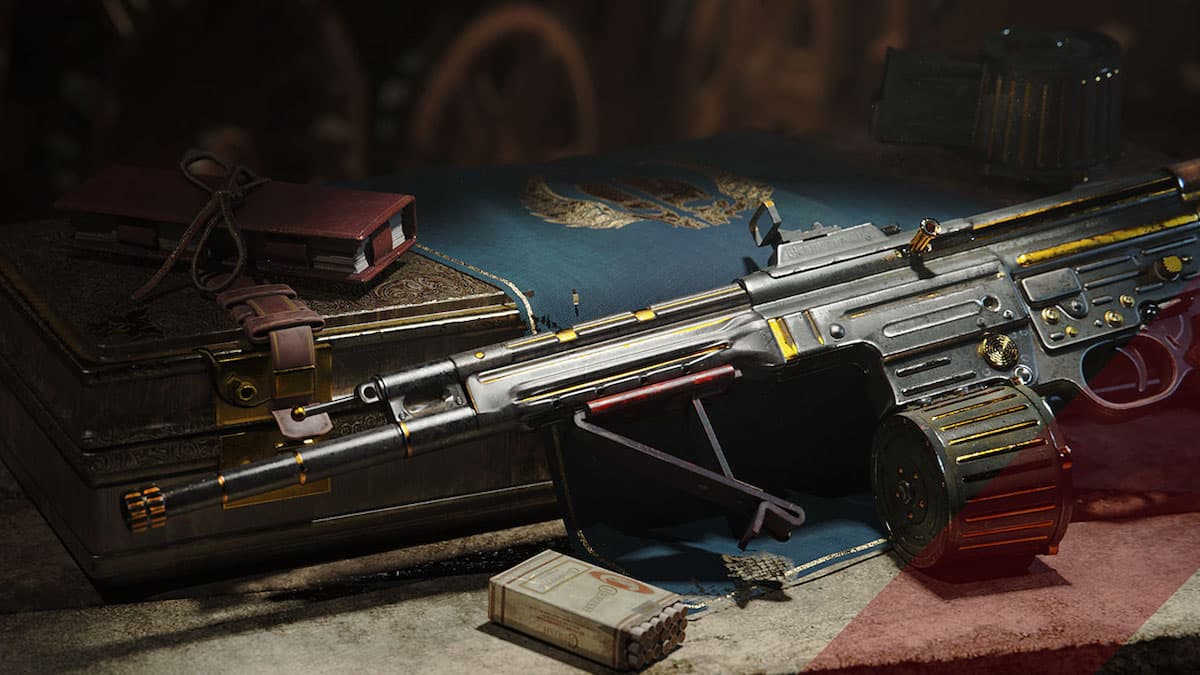 Game studios Treyarch, Raven, Sledgehammer Games, and Activision announced there will be an opportunity for players to gain a head start in unlocking and leveling up Call of Duty: Vanguard weapons. The weapons can be unlocked in the Battle Pass in Call of Duty: Warzone or Black Ops Cold War, and it will be free for all players.

The Battle Pass will have an additional 24 Tiers that will all be free for all players, and it will work similarly to other Tiers. The 24 free new Tiers will appear with the existing Tiers that came with previously released season passes. The Battle Pass for Season 6 is the final pass for Black Ops Cold War before Vanguard releases. Completing one of the free 24 Tiers will grant a player a single piece of content for Vanguard and Warzone.

You can unlock 24 pieces of content that can be used immediately in Warzone, but they will also be available to use in Vanguard. There will be two new weapons that can be unlocked through the free Tiers as Weapon Blueprints. The weapons are the German Assault Rifle and the U.S. Marksman Rifle known as the M1 Garand.

Players can earn Weapon XP for both weapons, and all progress made in Warzone will carry over to Vanguard. However, the weapons will be limited until Vanguard releases — for instance, the Gunsmith will not be available for both weapons. Weapon attachments and weapon camos will also be unavailable for the pair when they launched.

The 24 pieces of Vanguard content will be made available for players starting today. Call of Duty: Vanguard will be releasing on November 5.