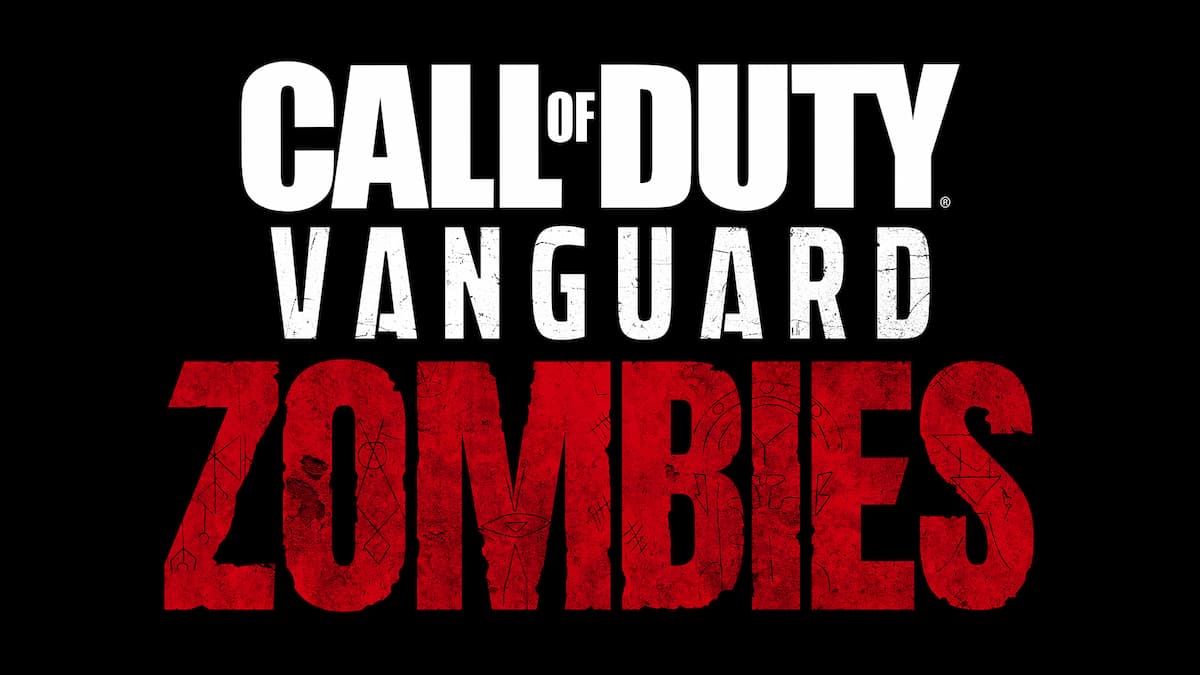 Call of Duty: Vanguard is the next game in Activision’s long-running FPS franchise, and the lead developer for this iteration is Sledgehammer Games. The Sledgehammer team is handling the bulk of development on both the campaign and the multiplayer. However, Activision also announced that Treyarch would again be handling the Zombies mode.

Since its release, Zombies has become one of the most popular modes in Call of Duty. Over the years, Treyarch has developed a wide-ranging story centered around the Dark Aether. In-universe, it’s an alternate dimension that houses the evil Apothicons. Since Call of Duty: Black Ops Cold War Zombies, players have been treated to new lore in the ongoing storyline.

Fans will be happy to know that Call of Duty: Vanguard will continue that story. The news has been confirmed both on the official announcement page and via Treyarch’s Twitter account. This crossover should be a fun, new wrinkle for fans of Zombies mode. The official announcement makes mention of further announcements coming “as Hallows Eve approaches.” That could just be them pointing to the game’s November 5 release date, but it also might mean we won’t hear much more about Zombies until sometime in October.

Either way, Call of Duty fans won’t seemingly have to wait too much longer to actually see the game in action. Recent Call of Duty League marketing materials have seemingly confirmed that fans will get a “sneak peek” at Call of Duty: Vanguard multiplayer on August 22 during the League’s championship weekend. Keep your eyes peeled for that over the weekend.